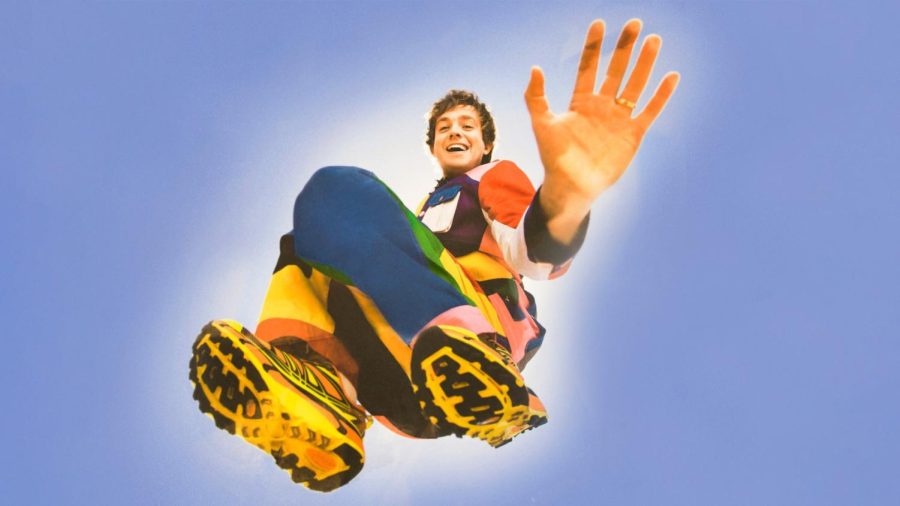 Dayglow is a solo indie pop band featuring Sloan Struble. A Texas native, Struble had released music under the name Kindred before creating Dayglow in 2017. First hitting the limelight in 2018 with their song “Can I Call You Tonight?” gaining popularity on TikTok and Spotify, Dayglow solo-released their first album Fuzzybrain that same year. Struble writes, plays, performs, and produces all the music for Dayglow. In addition to Struble, Dayglow performing members include bassist Peyton Harrington, drummer Brady Knippa, keyboardist Norrie Swofford, and guitarist Colin Crawford.

Dayglow founded their own record label in 2019, Very Nice Records, based in Austin, Texas. Struble created Very Nice Records with the goal to remain a truly independent label “aiming to foster creativity, enthusiasm, and individuality” while also giving back to the Austin community and local charities. Under this label, Dayglow released their sophomore album Harmony House in 2021.

Releasing their third album last month, People In Motion, Struble set out to create music that makes people feel good. This ten-track album does just that. Struble has stated “I make music because I love making it. I just love recording and producing”. People In Motion conveys this principle extremely well through Struble’s use of electronic elements with his nostalgic, upbeat take on life in our post-pandemic society. Singles “Then It All Goes Away”, “Deep End”, and “Second Nature” are perfect embodiments of Dayglow’s mission towards upbeat indie pop and the story of People in Motion. Struble has been able to make his impact on the indie pop scene over the course of his three albums.

The People in Motion tour is Struble’s first headlining tour. He has played at festivals before including Austin City Limits. Bonnaroo, Firefly, Outside Lands, and Reading & Leeds.

Opener Ritt Momney is a solo project by Jack Rutter that gained traction for the virality of his independent-release cover of Corinne Bailey Rae’s “Put Your Records On”. The Salt Lake City native, twenty-three year old singer is marking his territory in the indie pop music scene. This is his first tour supporting Dayglow after originally being the scheduled opener for Dayglow’s canceled 2020 tour.

Dayglow will be performing at the 9:30 Club for his People in Motion tour with support from Ritt Momney on November 14th and 15th. Doors open at 7pm and tickets can be purchased for $35 on the 9:30 Club website. The venue is open to all ages and those over 21 must provide a valid photo ID if they plan on drinking alcohol. There are currently no COVID restrictions in place; information regarding COVID policies can be found here.