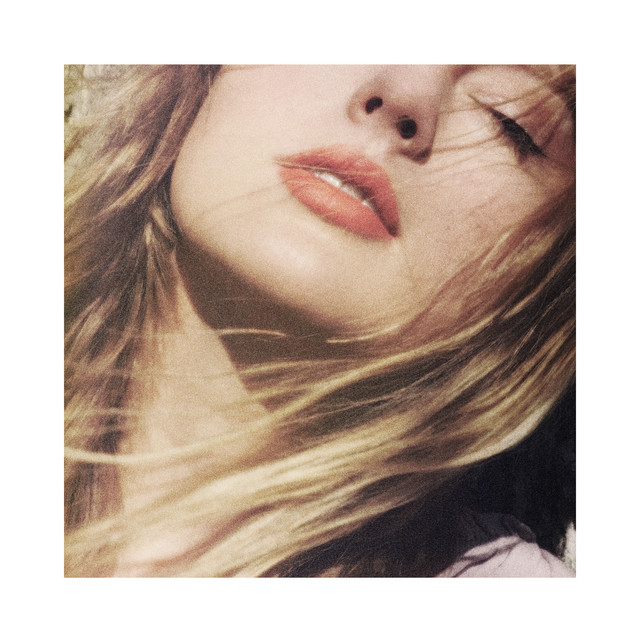 Hello! It’s that time of week again—welcome to Color Theory! Today, I’m talking about the idea of ‘pale blue’. When thinking about the color and songs I wanted to look at this week, what really struck me is a lyric from “This Love” by Taylor Swift. “This Love” is one of my favorite Taylor Swift songs and she opens it with “Clear blue water / high tide came and brought you in”. I like the idea of something being brought in to you. Pale blue feels like putting something out in the universe and just knowing that it’s going to be returned to you. Not exactly manifestation, but a deep sense of hope and expectation. Pale blue is also like dipping your toes in the water before diving right in. You feel open to the possibilities but are still a little cautious. And, of course, going off of legit color theory, pale blue is a calming color. It’s not daunting but exciting and leaves you feeling refreshed.

The first song that drew me to pale blue is “Make Out” by Julia Nunes. It is off her 2015 record Some Feelings and I truly don’t know how I found this song. It must have been on some playlist I was listening to, and I absolutely fell in love with it. It opens with a pop intro—a ukulele melody that is very reminiscent of 2015 and a percussion rhythm that gives into a bit of the jazz vibe. The song really picks up in the chorus and Nunes sings every word with a unique annunciation that, to put it colloquially, really scratches in itch in my brain. The lyrics are fun and describe that feeling of someone having to leave but you just really want them to stay so you can, well, make out all day. I find pale blue in the musicality of this song. The unique rhythm and how Nunes says each word really flows and feel very tranquil. The lyrics as well seem as if they are putting this idea, of staying in all day, out in the world with the hope that it ends up working out. To me, another aspect of pale blue is that it feels like the beginning of a love story. This song feels like that—it’s that nervous first initial stage of liking someone and just wanting to be with them all the time.

After associating “Make Out” with pale blue, I knew that’s what I wanted to write about this week. And, of course, I immediately knew I also had to include “This Love” by Taylor Swift (Taylor’s Version, of course). As I mentioned earlier, her lyrics “clear blue water / high tide came and brought you in” deeply inspire the notion of pale blue. This song also embodies the feeling of tranquility. The music is light and simple—with only noticeable piano and guitar presences. The lyrics echo on and on as Taylor sings and, especially if you listen with headphones, you feel like the sound is covering your entire brain. As the song progresses into the chorus, it keeps that same simple tune, and the lyrics uncover more on the idea of letting something go and hoping it comes back to you with “these hands had to let it go free / and this love came back to me”. This song is also the only song on 1989 in which Taylor was the sole writer—which makes it feel more vulnerable. As the chorus comes in a second time, the music picks up and feels reminiscent of hope and longing. This song really captures that feeling of giving and taking and just hoping for the best when it comes to love.

Next up is Snail Mail’s “Light Blue”. I love when songs have a color in their title and then actually correspond to that color and I think “Light Blue” does exactly that. Snail Mail herself, Lindsey Jordan, sees this song as different from her other works due to the fact that it is solely a love song. “Light Blue” is light and sweet. It feels like it is about a first love, and accurately too, as Lindsey has said that the song was written for her first girlfriend. The lyrics crone about just wanting to be close to someone. The beginning of the song feels very pale blue to be as the lyrics “First time that I met you, I knew then / that afterwards there’d be no in between” show that idea of dipping your toe in the water and, in this case, choosing to dive right in. The music is also soft and slow— echoing that calmness that I find in these pale blue songs. “Light Blue” also contains heavy repetition of certain lyrics like “nothing’s gonna stop me now” and “I’m not going back”. To me, this reads like the repetition needed for manifestation. And though I feel like pale blue is a step down from intense manifestation, that idea of hope and looking to put something out in the universe is essential, which this song so clearly contains.