"Kathy’s Song": For the Nostalgic Sadboi in All of Us 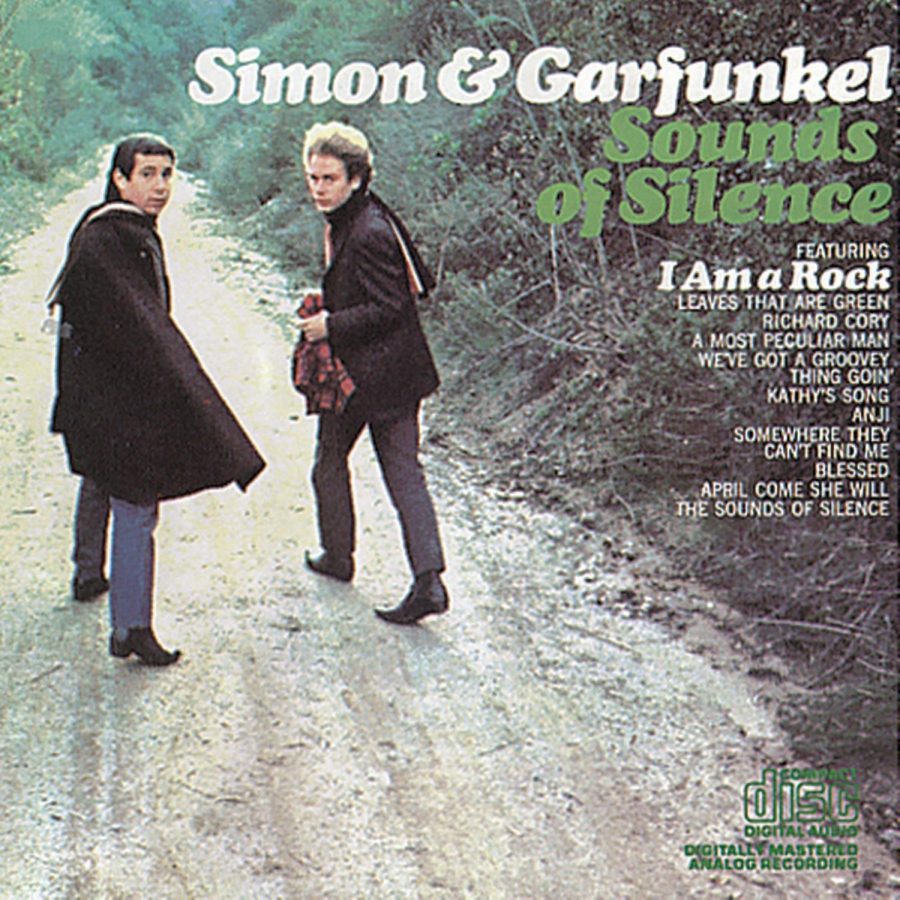 These days it seems everyone has been reveling in the coming of autumn, with its cooler temperatures, thick sweaters, pumpkin spice everything, and general spookiness. Hear me out, though. While I’m happy to do the Monster Mash and go apple picking with the best of them, I’ve always found the changing and falling of the leaves and the chilly, crisp air to bring with them a deep sense of nostalgia and melancholy I can never quite put my finger on. Maybe even throw a little loneliness into the mix, if I’m being honest.

That’s why I’ve had to restrict myself to listening to “Kathy’s Song” by Simon and Garfunkel only on weekends. As an unabashed emotional shawty I’m big enough to admit that it gets me a little too emo for the grind of the work week, especially during the changing of the seasons. And that’s okay! Honestly, maybe Paul and Art would’ve wanted it this way, because in just six short stanzas, with no frills vocals backed by gentle finger picking, the two of them effortlessly manage to relate deeply and intimately to every single person who’s ever missed someone, or felt lonely or even just sentimental.

Released in 1966 as the fourth track in Simon and Garfunkel’s second studio album, Sounds of Silence, “Kathy’s Song” is in pretty good company in terms of how it tugs at the heartstrings. The album starts with an overdubbed version of what is arguably the duo’s most well-known tune: “The Sound of SilenceÛ. As one of the most despondent and depressing songs that remains incredibly prevalent in pop culture even now, it sets the tone for the rest of the album, which tends to follow suit. Tracks like “Leaves That Are Green” and “April Come She Will” despair in the transience of youth and love, while “Richard Cory” and “A Most Peculiar Man” go so far as to deal with motifs of suicide. What I’m getting at here is that Sounds of Silence is not a particularly chipper album.

Where “Kathy’s Song” stands apart, though, is in its refusal to give up hope. Paul Simon expresses a deep and existential sadness at missing his beloved Kathy, but is comforted by his memories of her and in his knowledge that it’s a privilege to love her at all. Even though her absence causes him heartache, he understands that this is just a testament to his love for her, and that the pain of missing her is more than worth it.

Here’s where it gets personal: I’m a couple months deep into my freshman year of college, and I miss a lot of people. That’s why Paul Simon’s honesty, and his criminally poetic melancholy hit so close to home. That’s why “Kathy’s Song” really knocks the wind out of me, especially around this time of year. Because the simple rhymes and delicate riffs lend listeners a sense of solidarity in our aching for the people we love who we can’t be right beside. The people we want to cuddle up with as temperatures drop. Simon and Garfunkel and “Kathy’s Song” are there for you when the rain is falling and the wind is whistling and you want to pile on the sweaters and flannels and ugly cry as you hug your pillow in the dark, impatiently awaiting the next time you get to see those special people again.