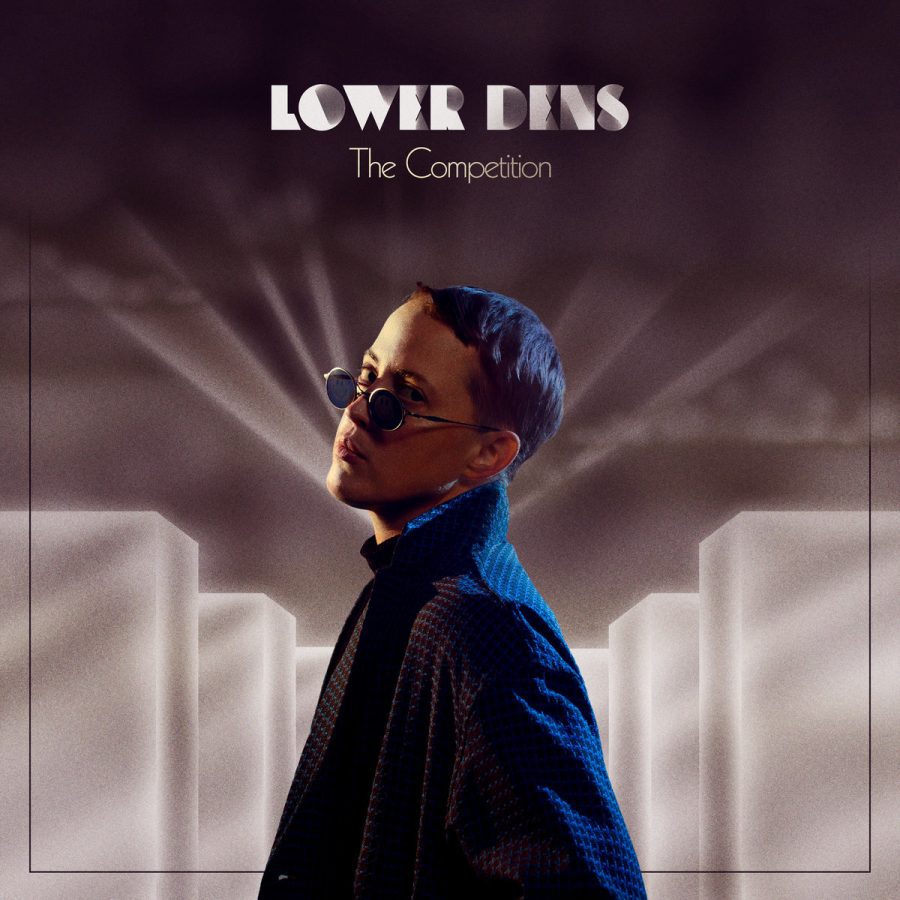 Formed in Baltimore, Maryland in 2010, The Competition is Lower Den’s fourth album. Beautifully crafted, written, and executed. A band that thrives on tackling the socio-political realm of songwriting, and not being afraid to express raw emotion. While the band’s previous album (released in 2015, before the age of Trump) looked toward the future in an almost utopia like way, this album presents itself starkly in the present. Using synth-pop ’80s backing, and the hypnotic voice of Jana Hunter creates a dichotomy of thought. The sound creates a futuristic whimsey, while the words ground you to the reality of the world we are living in today.

The albums unapologetically comments on several issues, from gender, sexuality, capitalism, the cult-like essence of modern politics, and everyday life as a young adult in the United States. The music can appeal to the masses. The writing is incredibly simple, it is not particularly difficult to understand. It is clear, and in this clearness, it defies all expectations.

One of the most politically potent songs on the album is “Young Republicans.” Hunter is very clear on their view of the far-right, which is described as a cult filled with drone-like figures, using lines like “no spines, no tongues, no fingerprints/we’re young republicans” and “this is just for us/To taste the burning flesh of men/The greatest joy there’s ever been.” While the song is undeniably political and satirical, it is completely opposite of traditional protest or political songs. The sound is not angry, but it is not quite joyful either. It is simple, it lets the words speak, it lets the listener dive into it. The album is deep and personal and thought-provoking, but it does not force any of this onto the listener. It is potent without being forceful. It is a beautiful contradiction of itself.