MetaMusician: The Masters of Album Crafting 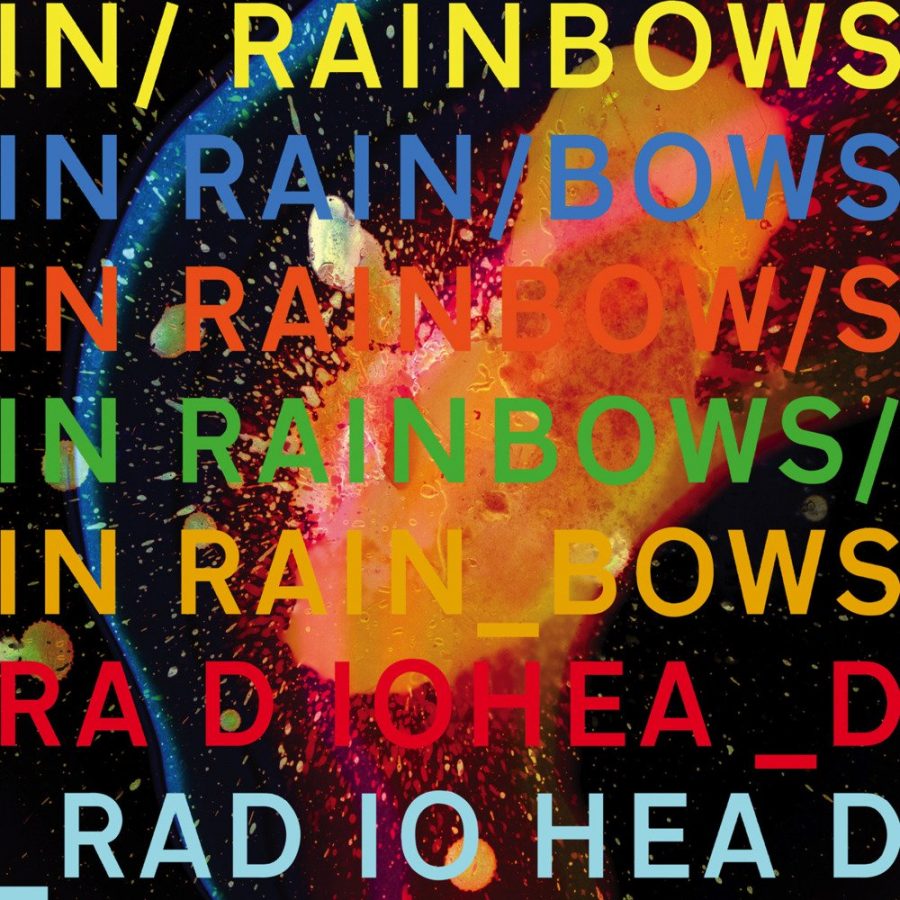 I love listening to albums while driving. There is something about being laser-focused on the road in front of me that puts me in a great headspace to listen to an album front to back. If I’m just sitting at home, I get lost in my own thoughts and surroundings and can’t focus on what I’m listening to. Since I don’t have a car while I’m at school, walking around the city has become a great alternative.

In this hobby of mine, I have started to uncover what I think makes an album better than others. A great album isn’t just a collection of good songs. If that were the case you could take 8 to 10 of your favorite songs from any artist, genre, or time period and make a perfect album. While doing so may make a good playlist, it’s not an album. For an album to be great there must be some cohesion between songs, some defining characteristics that unify each piece. This can be a combination of instrumentation, mood, lyrical themes, recurring melodies, among other things. These unifying characteristics justify the existence of an album. It is not just a vehicle to deliver forty minutes of unrelated music, it has a purpose. An album should be a collection of songs that are linked or organized in some way. There is a reason that these specific songs are held together in the same greater piece and it should be consumed as a whole.

One of the reasons I fell in love with Radiohead last summer is because of their ability to create great albums. While I like listening to a lot of Radiohead songs by themselves or scattered into playlists with different artists, I believe the best way to experience their work is by hearing the albums in full. When an album is great, the whole experience is greater than the sum of its parts. Sure, you could listen to songs off In Rainbows like “Jigsaw Falling Into Place” or “Weird Fishes/Arpeggi” by themselves.

These two songs are both beautifully written and executed. They are sonically peaceful, with restrained guitar parts and muffled drums. At the same time, both tracks are restless, with energetic drumbeats and overlapping guitar parts that seem quick and nimble. Both of these songs walk the line between serenity and convulsing excitement. This feat alone is enough to enjoy both of these songs. While these are beautiful songs on their own, I think hearing them in the context of the other eight songs is essential for a fuller understanding of these performances. If you were listening to In Rainbows from front to back, “Weird Fishes” would be followed by one of my favorite Radiohead songs, “All I Need”.

“All I Need” is such a beautiful song. It starts quietly, with laid back drums, a simple synth part, and echoing vocals. The song builds over its run time, adding bells, other guitar parts, and other droning electronic noises. Strings and piano add in during the final moments leading up to the climax. What follows is about a minute of pure musical ecstasy. Walls of sound hit you endlessly. Ringing piano chords, washing crash cymbals, singing string passages all come together perfectly. All the bits and pieces that have built up are now colliding in this amazing moment that seems chaotic, yet it all makes sense.

These three songs are all so different from one another, yet they support each other when heard together as an album. Throughout the album, there is a crisp production and generally a uniformity of instrumentation. These similarities allow the songs to flow seamlessly through each other without having the need for the audience to recalibrate themselves. While each song on this album may be doing different things, they are all speaking the same language and are therefore intelligibly connected and cohesive.

The differences found in each track demonstrate the band’s range of ability while the similarities show the band’s ability to put together a mix of songs that are justifiably unified. There is so much more to be said about all of the connections and separations between the songs on this album alone. In Rainbows may very well be my favorite Radiohead album. While my favorite Radiohead song may not be on the album, In Rainbows is my favorite because of its ability to build depth with a variety of contrasting songs while also building a sort of oneness through its production that weds each song to the others.

Listening to albums front to back is a great way to get an assortment of different musical experiences that all connect to each other in one way or another. Finishing an album, for me, is like finishing a book or a film. There may have been chapters or scenes that I liked more than others but as a wholistic experience, I walk away with something greater.