Down the Rabbit Hole: How to get into Shoegaze 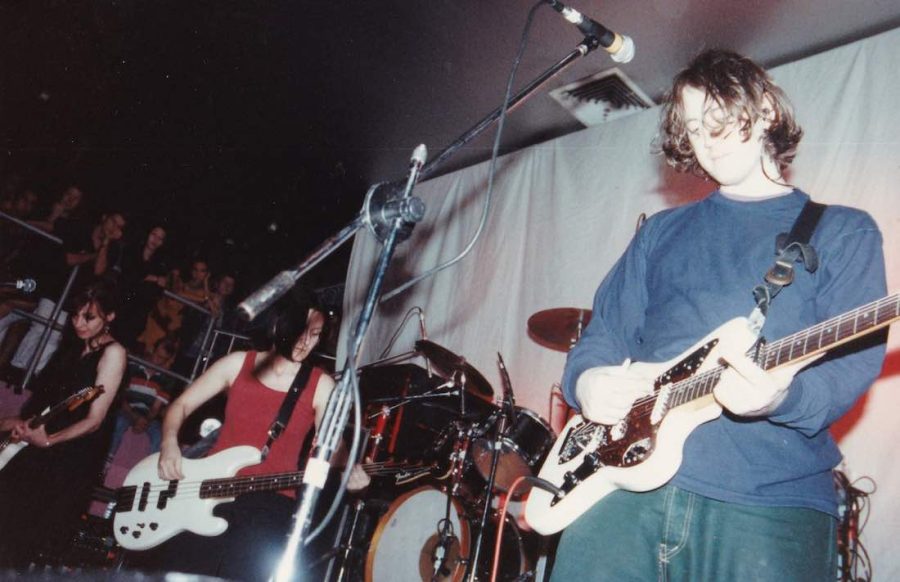 My favorite way to discover new music is to immerse myself in a completely new genre or scene. The world of independent music hosts various subgenres that can sometimes seem daunting to get into. My goal for each column is to introduce one of these subgenres, discuss its history and recommend a few albums to get into that style of music.

A Guide to Getting into Shoegaze:

Shoegaze is a subgenre of indie and alternative music that developed in the late 80s and early 90s.  It’s known for its heavy use of guitar and vocal effects to create an ethereal and hazy sound. The multiple effects create a wall of sound effect in which the guitars are nearly indistinguishable. This is achieved through the use of multiple guitar pedals that add distortion, reverb and delay to the to the guitar’s tone. The term Shoegaze actually comes from the tendency of artists to stare at their feet, and effects pedals, during live performances.

The Earliest “Proto – Shoegaze” bands emerged in the 80s, most of them hailing from the UK. It These included The Jesus and Mary Chain, Loop and The Cocteau Twins. The Cocteau Twins 1990 album Heaven or Las Vegas is a fantastic introduction to this early era of Shoegaze. The album features Elizabeth Frasers angelic vocals paired light swirling guitars soaked in reverb. Standout tracks include “Cherry Coloured Funk” and the title track “Heaven or Las Vegas”.

The early 90s saw the release of the most iconic Shoegaze albums. The bands that defined this era were Ride, Slowdive and My Bloody Valentine. My Bloody Valentine in particular were pushing the boundaries of the genre as a whole. Their lead guitarist Kevin Shields played and manipulated the guitar in ways that had never been done before. He practically invented his own technique called “glide guitar”, in which the player strums while holding the vibrato bar, which creates a gliding effect.

My Bloody Valentine’s 1992 album Loveless is considered by many to be the greatest Shoegaze album of all time. The album is heavy, with each instrument drowned in distortion and reverb to the point where it doesn’t even sound like a guitar anymore. Despite this, the atmosphere feels like you’re floating through an infinite fog, the sound is almost surreal. Singer Belinda Buthcer’s vocals can be heard quietly fading in and out behind the guitars and at times are completely unintelligible. Standout tracks include the hard-hitting opener, “Only Shallow” and the solemn “Sometimes”. Loveless is the definitive Shoegaze album and should be a first listen for someone looking to get into the genre.

After the 90s, shoegaze largely remains underground. Despite this, there are still many fantastic contemporary Shoegaze bands still releasing amazing records. The influence of the genre has spread to independent music across the world. Two of the best modern groups are DIIV and Ringo Deathstarr who both hail from the United States. They are both clearly influenced by classic groups like My Bloody Valentine.

One of the best Shoegaze records to release this year is To See the Next Part of the Dream by South Korean musician Paranoul. This record has a distinct lofi sound, likely due to Paranoul’s DIY recording style. The loud, blown out drums and dirty guitars give it a far more aggressive sound than other shoegaze records but still creates the signature “wall of sound” that is distinct to the Shoegaze genre.

While it may seem abrasive at first, Shoegaze is one of the most fascinating subgenres of Alternative music and worth taking the time to get into.