Whatever Happened to “Shark?”? 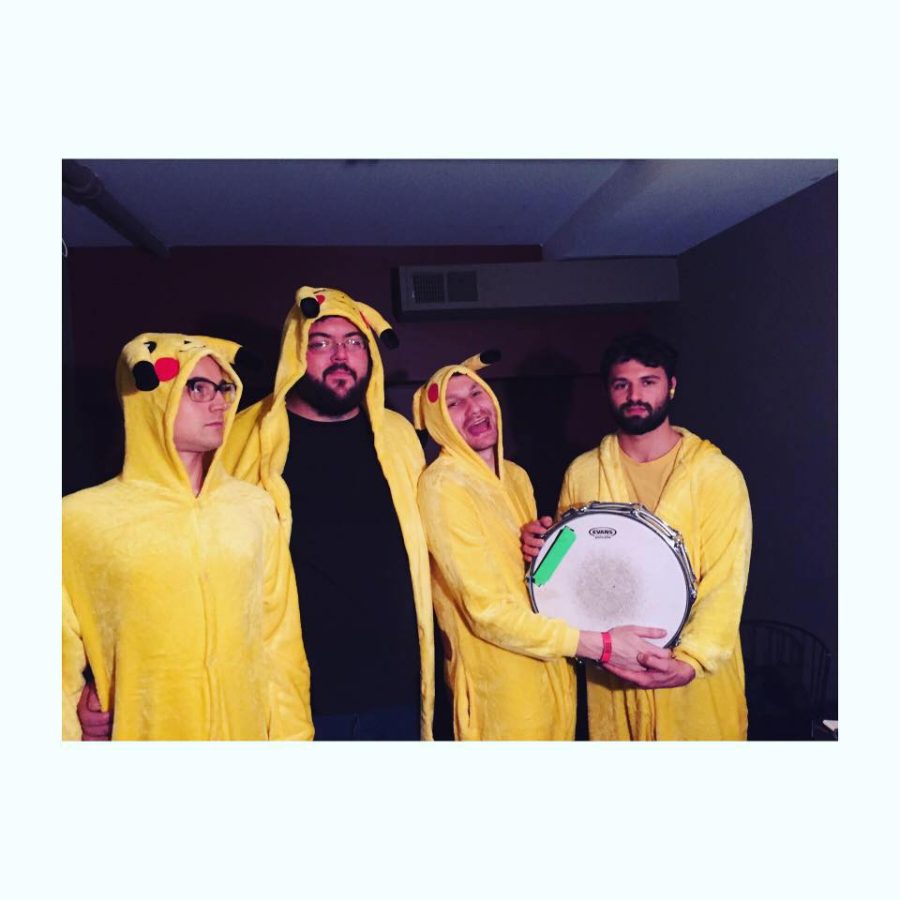 (First things first, I’m so sorry about that title, like wow! A question mark followed by a quotation mark and followed again by yet another question mark! What an eyesore!)

A lot of people’s stories about the garage/post-punky/indie rock whatever outfit “Shark?” due to their track “California Grrls” making an appearance in the GTA V video game— others, like me, just happened onto them by accident, and of course there are others who saw them live in their DIY prime in New York City. Regardless of how we found them, I think I could stand and speak for this small collective of fans when I tell you that “Shark?” was/is one of our favorite bands! And for this reason and for the purposes of this article, I’d like to discuss why that is at length as well as explore the enigma of their end.

Even though I didn’t discover “Shark?” through GTA V, I readily admit that “California Grrls” was still my point of entry into the band’s song catalog. A wholesale stomp and squeal from start to finish, “Grrls” is a twist and a turn into punk’s sleazy underbelly, a seedy place of pocket knives, sex, and self-destructive tendencies. It’s major yucksville but, if it weren’t already made obvious by the accompanying music video, it’s what “Shark?” calls home. With that as your introduction, where else is there to go?

Everywhere, as far I can tell. Part of the appeal of “Shark?” is the bands’ lack of any real aesthetic tendency— nothing sticks. This is a sound that can truly go anywhere it wants to, and for that “Shark?” comes off to me as the 2010s answer to Guided By Voices (who they even cover). What’s better than a bunch of friends getting drunk and making music they love? And what’s more, music that’s meaningful. One song will have “Shark?” roaring with defiance with a searing synth; another will sit in some sad, unknowable past and stew in the sordid, hateful present. It’s a multiplicity! And so that’s nice.

Regardless, the current status of the band really emphasizes the “?” in its name. One Facebook post from 2018 announced that the Abilene EP would be the last recording made by the band, a 2019 post made mention of an upcoming show for that band (highlighting uncertainty as to whether there’d ever be another), and as late as last year they changed their Facebook profile picture. Why the sporadic updates? Why play the occasional shows? Why never outright declaring the band is dead? Who knows, but here’s hoping the years to come will offer more “Shark?” to the table.