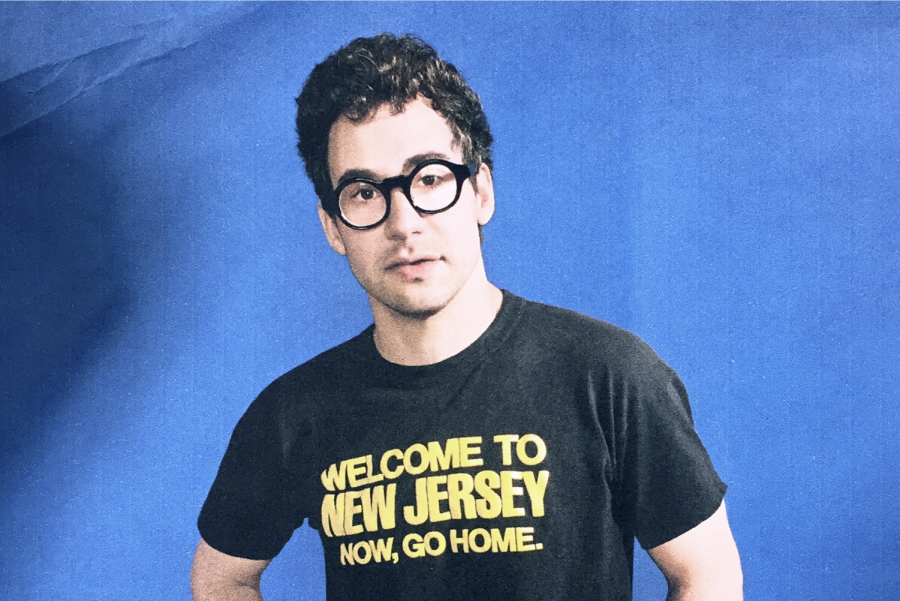 There’s something in the water in New Jersey that produces such a great amount of musical talent. Or maybe it’s just the Newark smell. Either way, there’s no denying that New Jersey is where lots of our favorite musicians call home. Surprisingly, it’s also where a pretty good portion of AU’s population call home, too, including myself. Jersey pride is strong regardless, but being able to call our state the stomping grounds of some of the best musical talent out there (depending on who you ask) is just another check in the pro-list. Everyone knows that Bruce Springsteen is New Jersey’s Boss, but there are so many more talented individuals from our dear state. This week, I’ll be recounting a few of my favorite acts from the good ol’ Garden State.

Jack Antonoff: What hasn’t this man done? Even if you’ve never heard his name, you’re most certainly aware of his work. He’s been a part of three bands, Steel Train, fun., and more recently, Bleachers. He’s produced some of the most popular albums of our time, working with names such as Taylor Swift, Lorde, and Carly Rae Jepsen. This past summer, he produced a 70s-inspired soundtrack for Minions: Rise of Gru. And he’s proud of his New Jersey roots, having multiple music videos and live performances in New Jersey landmarks, like his performance of Chinatown with Bruce Springsteen inside the Holland Tunnel.

2. My Chemical Romance: One cannot make a modern list of New Jersey bands without including My Chemical Romance. In case you haven’t heard, the band got its start after frontman Gerard Way experienced first hand the September 11th attacks in New York. Using music as a form of therapy, the Newark emo band has risen to fame embracing the concept of death and all things nitty gritty.

3. The Lumineers: I didn’t know that they were from New Jersey, and technically they’re actually from Denver, Colorado. However, the founding members Wesley Shultz and Jeremiah Fraites started the band in Ramsey, New Jersey, back in 2005, so I’m counting it as a win for NJ. The band got its name after an emcee at a Jersey City club accidentally mixed up the names of the bands he was introducing. Lumineers was an entirely separate band that was supposed to perform the week after Shultz and Fraites, but the confused emcee introduced them as The Lumineers anyway, and the rest is history.

4. The Front Bottoms: This indie rock duo got their start performing in residence halls of Ramapo College of New Jersey. In an interview with the magazine NJ Monthly, lead singer Brian Sella said that New Jersey, “is definitely an inspiration because that’s where I grew up.” Back in May, they played in Jersey City’s White Eagle Hall, and when asked about the venue, Sella stated, “I spent the best years of my life in Jersey City! I should’ve never left. It’s an honor to return home once again!”