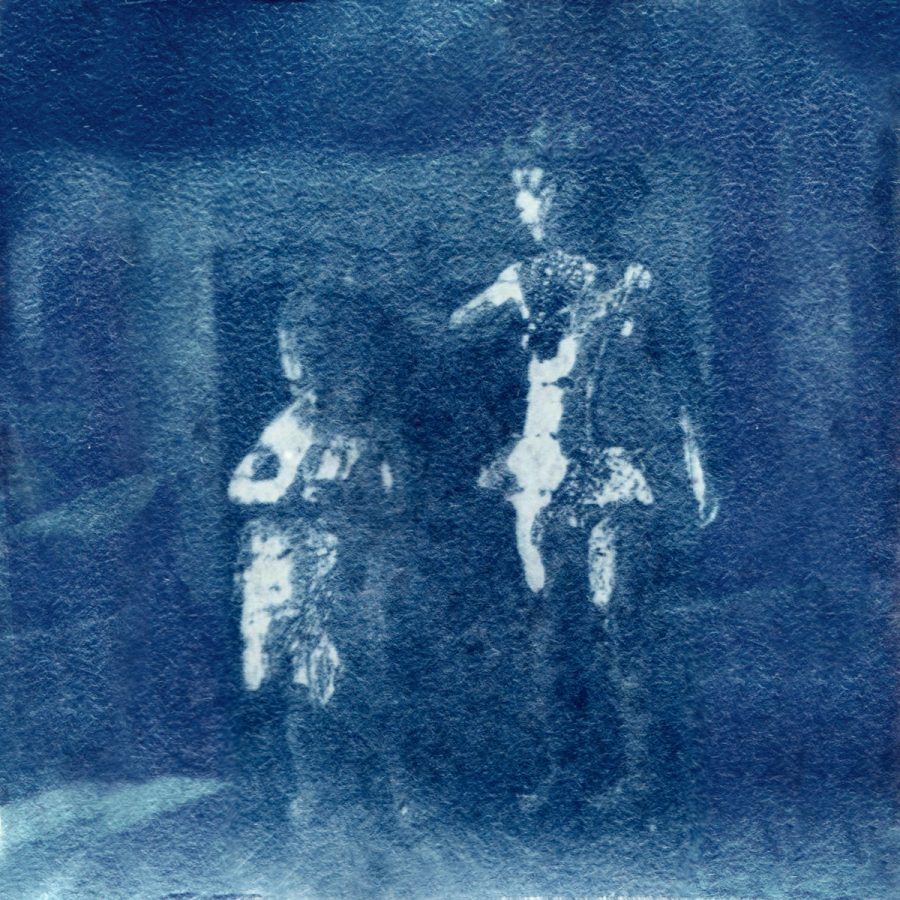 Nomenclature: Searows – The Up and Coming Melancholy We All Need

Alec Duckart, who releases music under the name Searows, is an up and coming artist with a melancholic, overcast sound that any indie-folk lover will crave. He began releasing his music through his Tik Tok account in 2020, with his first viral video being an acoustic mash-up of Phoebe Bridgers’ “Moon Song,” and “Adore You” by Harry Styles. The release of this cover led to Searows amassing a decent following on Tik Tok, and he subsequently began regularly posting his own work, as well as covers reminiscent of his first release. The tone of his voice is similar to that of Phoebe Bridgers, yet somehow even more emotion inducing, delicate, and powerful. The way he hangs on to notes and utilizes mild vibrato in his vocals is highly unique and pairs well with his acoustic sound. Searows’s  impressive simultaneous finger-work on acoustic guitar and accompanying instrumentals alongside these vocals make for a comforting and full sound that will draw any listener in.

After nearly two years of Searows’s follower begging for him to release music on an official platform, he announced that he would be releasing two singles titled, “Used To Be Friends” and “Walk Me Home,” followed by his debut album Guard Dog. This album, released on September 30th, 2022, has a cohesive sound that is both acoustic and delicate. Although it may not be upbeat, the powerful lyricism and impressive guitar work paint a beautiful, rich sound for the listener. “Used To Be Friends,” is the first single and the third track on the album. It truly encompasses Searows as an artist. “Used To Be Friends” opens with a gorgeous acoustic chord progression alongside soft horns in the distance, similar to a track you may hear from Bon Iver or Novo Amor. The lyrics express a complicated friendship with intertwined romantic feelings and the need to escape a toxic situation influenced by obligation, longing, and pain. The track opens with the lyrics  “I was honest for the second time / I guess that wasn’t really what you had in mind.” Searows proceeds to describe a situation in which he rejected this romantic interest for his own well being and had to continue battling with this person’s constant pining. The lyrics “Even at my best I’m still just small to you / Dragged me halfway down the hall ‘cause it was easy to.” He explains a complicated power dynamic in which an individual took advantage of his friendship and tried to use this platonic connection in order to fill their own emotional void. Each chorus closes with the line “We used to be friends,” which may sound simple, but is truly so dynamic as he lets acoustic notes ring out. Searows uses a culmination of hurt, confusion, and longing to inspire his lyrics. This lyricism paired with his beautiful vocals and acoustic guitar will likely inspire a listen of the full album, as it is simply that captivating. The rest of the album includes similar lyricism laced with heartbreak and a rich sound.

The quality that sets Searows apart from other indie-folk artists of his kind is simply indescribable, yet highly palpable in his music. This album is incredibly well produced and well thought out, from the instrumentals, to the tracklist, and everything in between. The tone and quality of his voice is so consistent and beautiful, and the lyricism is so heartbreakingly raw and descriptive that any song will have you wanting more. This album emulates the feeling of solemnly watching the sun rise on a cold winter morning in a desolate landscape. It is beautifully heart wrenching and showcases Searows’ talent in a way that sets the stage for his future works. I highly recommend this album for anyone looking to have a musical, emotional, and spiritual experience, while being reminded of their favorite indie sounds and experiencing the je ne sais quoi of Searows.