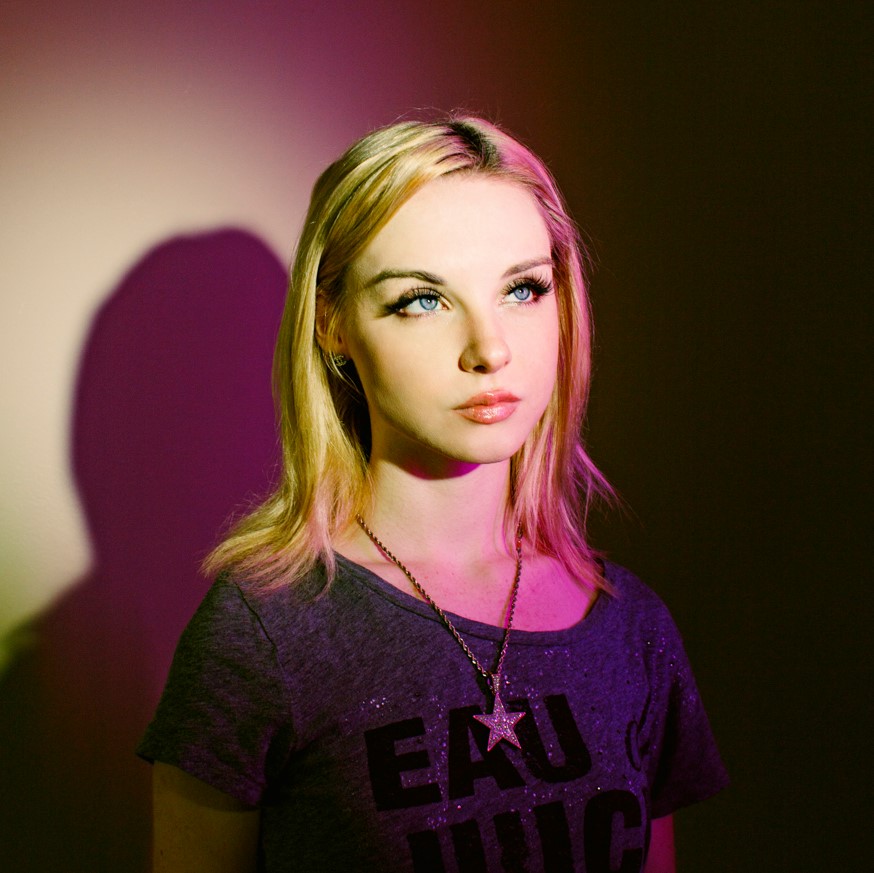 Shauna Dean Cokeland Won’t Be Staying In Place For Long

I could go on and on about Taylor Swift’s new album, but we’ve seen that. It was amazing, we all know it (unless you don’t know it, then you should get on to knowing it). But on October 21st, while Taylor Swift was releasing Midnights, Shauna Dean Cokeland was releasing her own single, “Moving In Place”. On her TikTok, she said that the song was written the night before her 18th birthday after she had gotten grounded.

Personally, I have been following Shauna Dean (sometimes referred to as SDC) since she posted the first video of her singing “Moving In Place,” and it’s been a while. One user on TikTok even commented on the length, asking why it had taken so long, to which Cokeland responded with, “‘Cause I didn’t know how to do it yet”.

She then went on to say that she had met with six different producers, but couldn’t get anything she liked. “I was asking for a pop song. And that’s not this song”.

The song is an insight into the singer songwriter’s own life. It was inspired by her own experiences growing up in a small beach town in Maryland, specifically about a time in her life after she had gotten in trouble and had to give up hanging out with friends and partying.

“‘Moving in Place’ is a song about being a teenager in a lowkey redneck beach town, loving your friends, smoking weed, and trying to move forward,” she wrote on her Instagram. “It’s dedicated to all my friends who were there for me. Even if we don’t talk anymore, for real”.

When asked if she missed that era of her life in a Q&A, Cokeland said, “Sometimes. Things were a whole lot simpler”.

The lyrics often switch from being in the moment to almost being in a fantasy. Cokeland will go from singing about being on the beach with a friend, to imagining your favorite celebrity needing to stay at your house, to discussing the feeling of wanting to disappear.

Personally, I’m glad that it took this long to be released. The simple acoustics behind Cokeland’s incredible lyrics and witty singing give the song a very nostalgic feel.

I have a good feeling about Shauna Dean Cokeland’s music career. She blends 2000s McBling nostalgia with modern themes, and is very interactive with her fanbase. She even hosted a competition to “Win SDC’s friendship,” telling fans that if they pre-saved “Moving In Place,” they would be eligible to win a handmade friendship bracelet, a letter, and an autographed doodle.

SDC also posts snippets of unreleased songs on her TikTok. Followers have the pleasure of watching a song as it is created from the day Cokeland writes it to the day it’s finished. Cokeland also shares lyric changes and guitar tutorials for her music.

Cokeland also plays in mariachi bands, and studied opera in high school. While she’s on her path to pop star fame, she simultaneously lives a normal teenage life, sharing with her followers her pictures at prom, updates about her moving to college, and photos from parties.