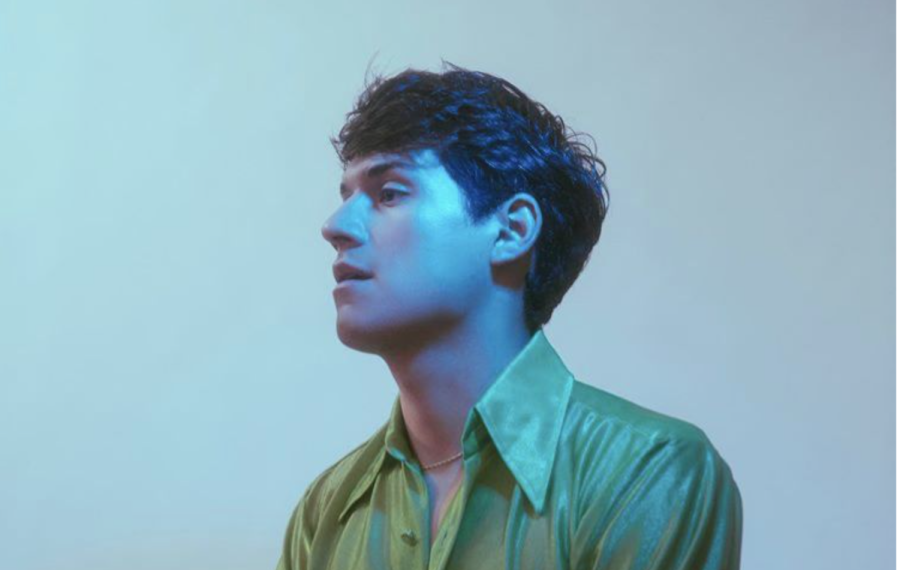 When budding singer Omar Apollo first released his song “Ugotme” on Spotify in 2017, nobody could have predicted his subsequent rise to stardom as one of the most original and inventive new voices in the world of alternative R&B. It would not be until five years later, in 2022, that his first studio album Ivory would hit shelves – cementing his status as one of the most exciting alternative R&B acts on the scene.

His use of English and Spanish, dreamy atmosphere, and sticky sweet harmonies stand in contrast to explosive pop tunes. His voice is unmistakable, gentle as it is expressive, cementing it as a true highlight of the work. The long-anticipated album was met well by fans and critics alike; a masterful work by an artist at the top of his game.

With new music came new tours, the first of which concluded in April and the second, to promote the deluxe version of the album on the road now. The Prototype tour is set to stop this upcoming Thursday, November 17th at The Anthem in DC with support from fellow R&B artist Ravyn Lenae, who has an unforgettable voice and captivating beats. She seemed like the perfect choice for the opener for this concert as her and Omar’s music and vibes fit together perfectly. Tickets are $36 and can be purchased here.