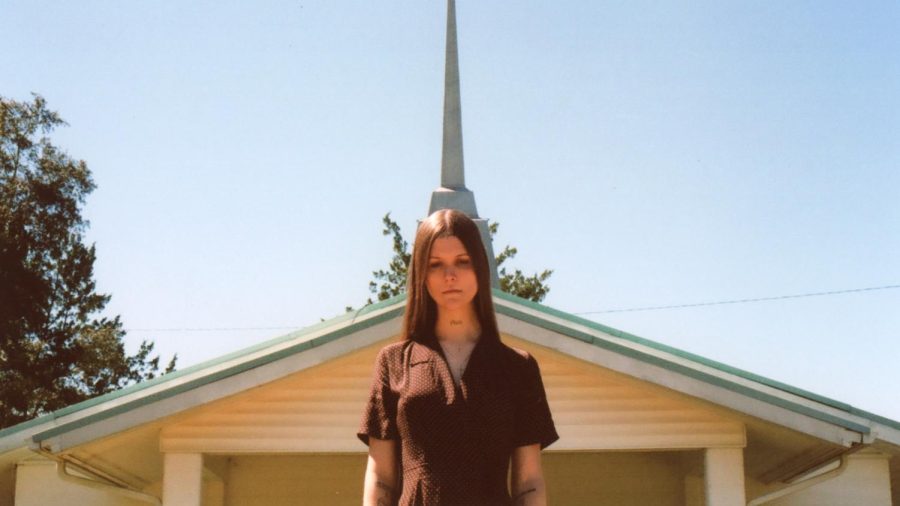 I think one of my favorite things about this column is that I can write about quite literally anything I want, so long as it pertains to music in some sort of way. Which is why I can go onto a tangent or two that should just stay in my head, because they really don’t offer anything to the world at all. They’re just my observations, and if you know me at all, you know how much I love making them. But I promise it will connect back to music eventually. Just stick with me, okay?

Last summer, my younger sister made me watch the Fear Street trilogy with her. That makes it sound like it was an awful experience for me, but it wasn’t. I actually really, really liked the movies. It isn’t often that Netflix pulls that off- usually their content is hot garbage that for some reason keeps getting more episodes made while the actual good stuff gets dropped after one season. But no, I thoroughly enjoyed watching these movies!

This isn’t just free advertising for Fear Street, though (although you should watch them if you haven’t already). In the second movie, which is set in the 70s, the opening song is Brother’s Love Traveling Salvation Show by Neil Diamond. I snapped my head to my sister when the opening chords began playing. I don’t think I had ever heard that song that wasn’t either on my own Spotify playlist or on the Neil Diamond Essentials CD that we had in our kitchen. My sister was so excited too. She had said that the friend she originally watched the movie with didn’t get why she was so happy to hear that song.

Now, if you haven’t ever listened to Brother’s Love, one, what are you waiting for? But two, it’s pretty much exactly as it sounds: it tells the story of a traveling salvation show in the summertime that everyone and their mother goes to. It’s incredible, according to my good friend Neil. But to me, this song doesn’t exactly scream: Horror Movie.

It fit so well! As soon as he started singing about the quietness right before the preaching, I thought, Yes, this 100% fits with this whole haunted summer camp thing they’ve got going on! I can’t explain it!

If you aren’t me or my sister, this list will probably lose you a few songs. Some will probably make sense because they have an overall creepy vibe, others you’ll just have to trust me on. But, without further ado, here is my collection of songs I would put on the soundtrack of a Netflix horror movie  if I ever got the liberty to be in charge of it.