Web of Sunsets – Room of Monsters (End of Time) 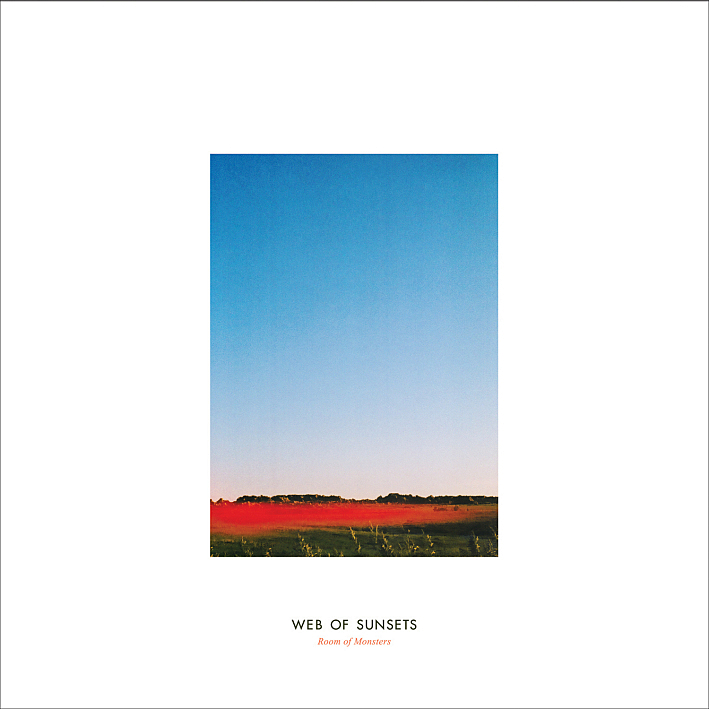 Drifts, but doesn’t wander. I didn’t even know I liked acid country. You will, just try it out.

They call their sound “acid country” but they mean it in the best kind of way. Web of Sunsets’ album is all of the good things about country- they don’t rush anything, they don’t force anything, and though the album isn’t slow, it slows time a bit. The album doesn’t have a single percussion sound, and the trio balances their time on the mic, but Room of Monsters doesn’t lack direction or intention. Hazy, hypnotizing, peaceful, and magical. This isn’t just three people strumming and singing softly, it possesses exactly the stuff that makes you want to sit down, put your phone away, and listen. This album is original without trying to be different, and flows and drifts in the best possible way.

RIYL: Laura Hill, The MatinÌ©e, Lizard Kisses Recommended: 2, 3, 8 (but really all of them)