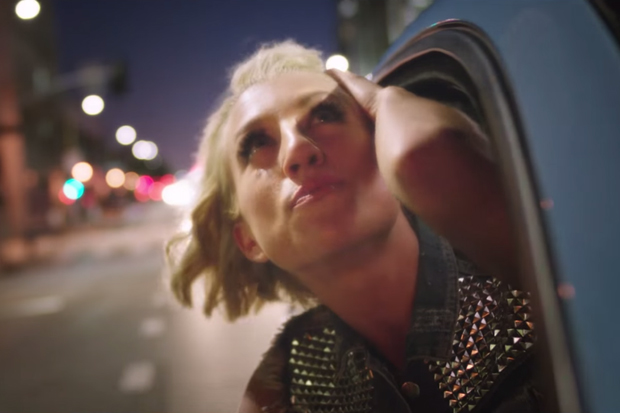 I’m currently jamming out to “Search Party” by Sam Bruno with the sunroof open, windows down, and driving slighty above the speed limit. This single is Bruno’s first solo track and also her first song on Spotify. Despite it being the only song released from the soundtrack of the highly-anticipated-by-teens-everywhere movie “Paper Towns,” it has less that 94,000 plays on Spotify. Still, the song moves in a way that begs you want to play it on repeat and get down with your friends. The synth-stutter and melodic lyrics are sure to make this song a mainstream hit once the movie hits theaters.