The Tantric Cacophony of Torvus 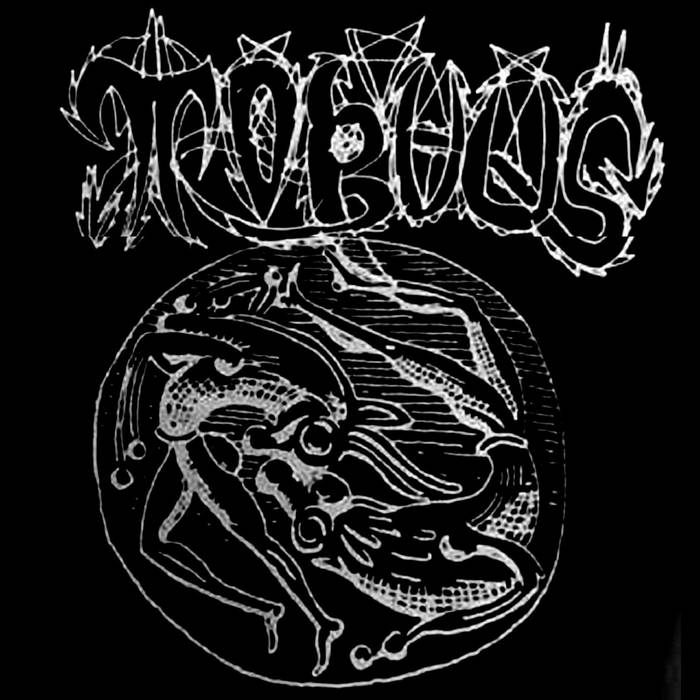 It is October 8th, 2017. It is today that I declare that metal is far from dead, despite its bastardization by larger records labels. I sit here, having enjoyed a “Meatlover’s” burger at “The PinchÛ, a name that I’ve only heard of today.

I find my eardrums, as worn as they are by my constant Overdrive-pedal toned music, are on the receiving end of a set that pummels the vapidity of the day into submission. The band is Torvus, an ensemble with more talent in their pinkies than what I typically see at Void or Commune shows. The riffage is a barely tamed monster, technically masterful but strutting with the doom-chant of their singer as if they were adversaries about to fight to the death. It is a battle onstage, but my ears only grow more and more impressed.

Torvus is a black-sludge band, but fuck labels. They are metal’s true sons; they are the primal animal that stalks its prey before tearing them apart. Lead singer Zak Suleri growls with gurgling abandon, a terror in his own right who not only enters the pit, but tends to start the mosh. Drummer Bill Cunniff is anything but subdued, punting power sweeps across his cymbals with a smile, as if this were candy for him. And I’m sure it is. The bass is also a treasure, though it feels like bassist Julian Niewiaroski steps back to allow the blitzkrieg its full magnitude. Rightfully so, as we turn our attention, affixed as it already should be, onto the guitarist.

Joey McDonough is a damned prodigy. I doubt he would admit it, but he’s not writing this article. As I listen to steaming chord progressions, the clustering hurricane of his leads, I am reminded of the greats. I feel like I am living Wayne’s World, ready to bow forward to this shirtless badass and plead for my life in my infringing on his shredding. It is said Robert Johnson sold his soul to the devil to acquire his guitar skills; I piss myself trying to imagine what king of atrocity Joey could’ve sold his to. That thing could call Lucifer “Lucy” and beat him to death without blinking. Such is Joey’s ability.

I digress, back to the show.

The crowd is rolling with their punches, headbanging simultaneously as if I had secretly happened upon a cult rather than an audience. I stand out; laptop on a table, barely moving my head. There are evil eyes being sent in my directions by the thousands. But, I am not one to complain. I am, after all, committing sacrilege. I am not giving these Gods the attention they so deserve. Forgive me Lemmy, forgive me, ancients. It is not I alone that forbade your chosen sons. It is my worship of their might as they spill a hell out at me, as they swell to the gnarliest heights on the kelvin scale. The soulful, moaning croon of singer Suleri is the war-cry before the heat-death of the universe. Torvus will decimate all doors, flooding quiet halls with their noise; conquering Rome before the end of the night.

God save us all.