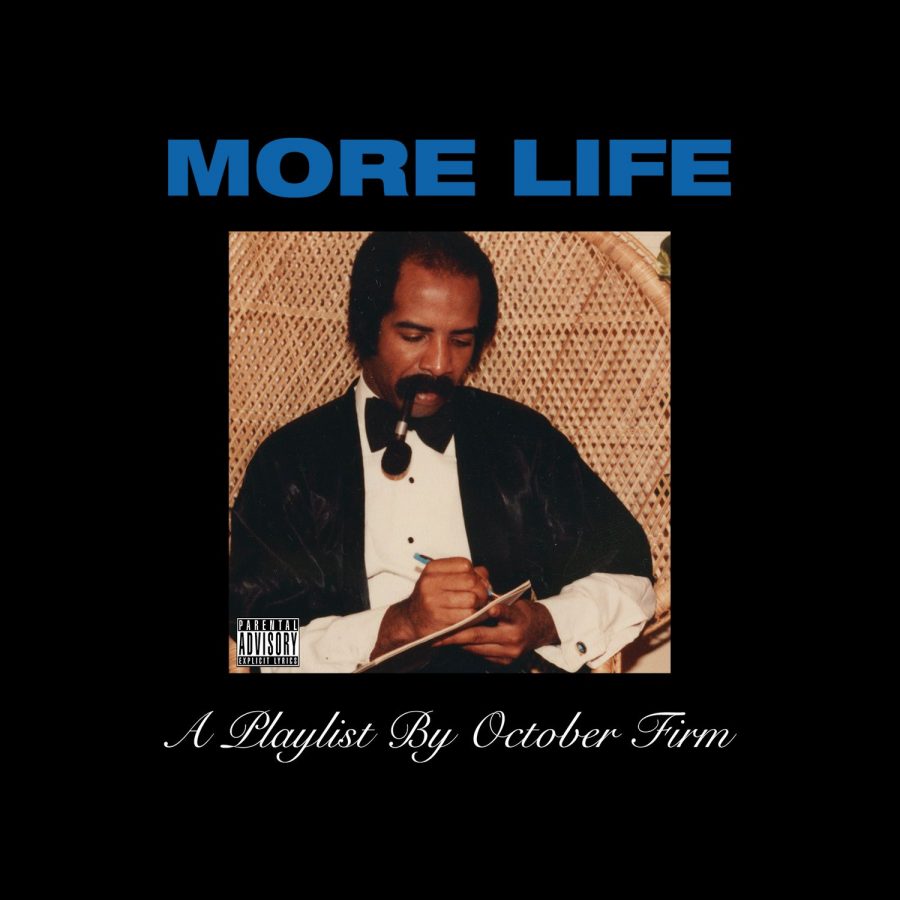 Aubrey Drake Graham (born October 24, 1986), known mononymously as Drake, is a Canadian rapper, singer, songwriter, record producer, actor, and entrepreneur who has released four full length albums, one EP and two mix tapes has now released a playlist called “More LifeÛ. What is a playlist in the context of releasing music? And more importantly, why? We’ve seen artists change albums before ÛÒ looking at you Kayne ÛÒ so this concept isn’t new or inspired. While the album is critically praised for being a cohesive behemoth of music, it’s still 81 minutes of music. We don’t really need three hours of Drake every two years, even when the combination of hip-hop, dance, and pop offerings on display are as well integrated as they are here.

Some argue that the sounds presented on “More Life” are simply more of the same. Drake is working so hard to break out of the rapper mold that he was put in a few album cycles ago. Don’t get me wrong here, the songs on “More Life” are expertly crafted and I personally would be hard pressed to pick which six songs to eliminate to turn this playlist into a standard album length. It’s not the individual songs I find to be overrated but the concept of a commercial playlist in itself. As a longtime college radio kid (three and a half long years) I’ve come to associate tightly curated playlists with kids at parties who want everyone to know how much they love Mac DeMarco and college radio shows that are different every week. The definition of a playlist is, “a list of recorded songs or pieces of music chosen to be broadcast on a radio show or by a particular radio stationÛ. Playlists are not meant to be forever, they are meant to capture a snapshot in time where circumstances lined up to form a specific moment in time. In a time of change and calamity let’s let albums be albums and let the college radio kids control those playlists.