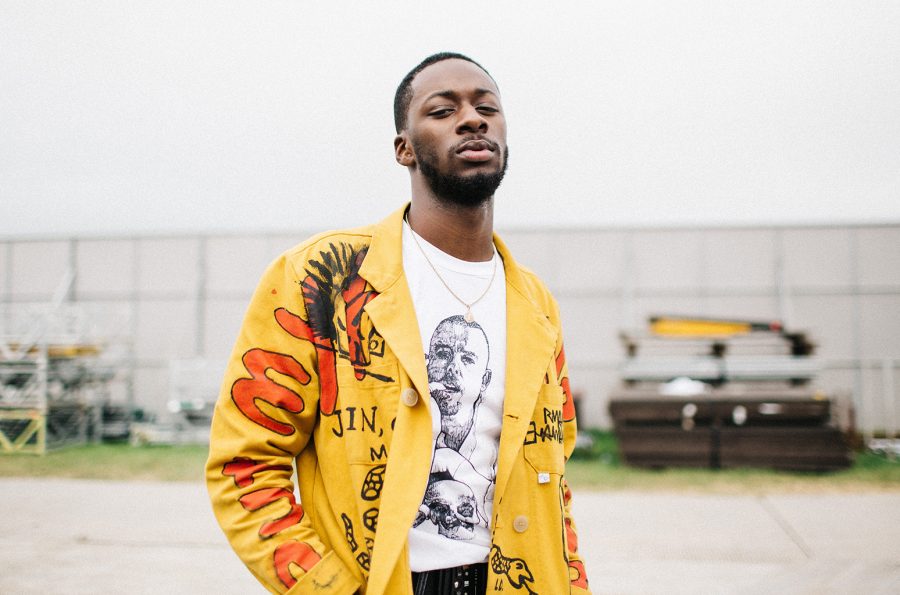 He’s come a long way from performing to the aroma of Elevation Burger fries and the screams of Centennial residents. In the span of 365 days, GoldLink has gone from performing in the Tavern by the way of WVAU (you’re welcome!) to a Grammy nomination for his hit single, “Crew.”

Despite being reduced to being the favorite rapper of all hipsters in America by Everyday Struggle’s Joe Budden, GoldLink’s consistent release of mixtapes, the success of his debut album, At What Cost, and the growth of the previously mentioned “Crew” has led us to the point where we’re really questioning, “Is GoldLink the biggest rapper out of the DMV?” I don’t mean to be disrespectful to Wale or Shy Glizzy, but who put out records like “Pray EverydayÛ, “Kokamoke Freestyle” and “Meditation?”

From start to finish, GoldLink has one of the best albums in a year of Hip-Hop that is cluttered with Jay-Z’s 4:44, Kendrick Lamar’s DAMN. and Big Krit’s 4Eva is a Mighty Long Time to name a few. Not to mention, his lead single introduced the masses to the beautiful sound that is the voice of Brent Faiyaz. For that reason and many more, GoldLink is the best success story in music out of the DMV.