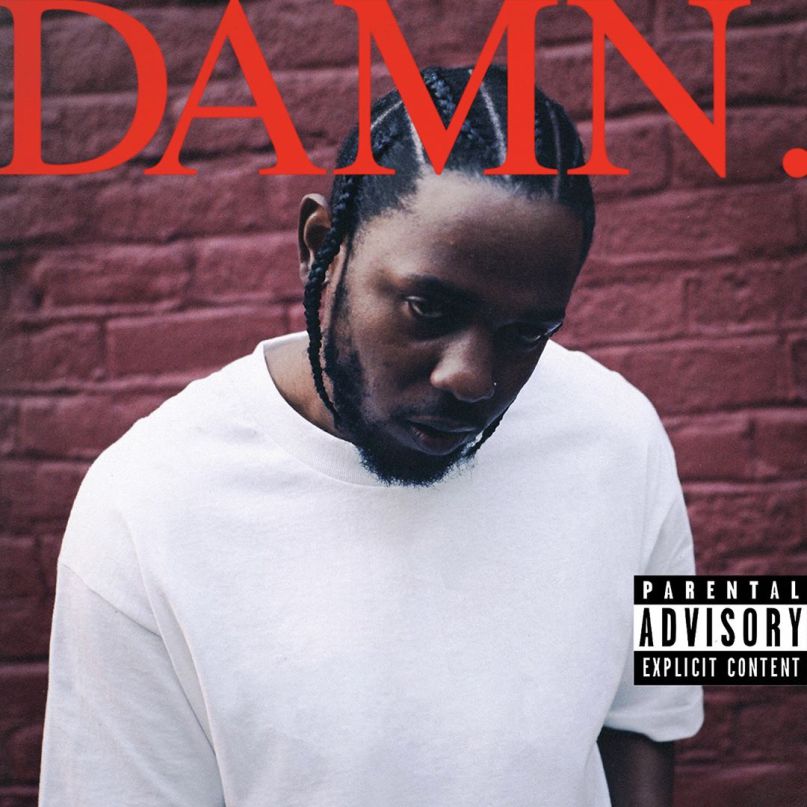 After the releases of two immaculate albums, many questioned whether or not it could live up to the hype and once again, Kendrick Lamar came out to fight when the bell rang. Starting with records like “BLOOD.” and the aforementioned “DNA.Û, transitioning to records like “LOYALTY.” and ending with anthems like “LOVE.” and my favorite record of 2017 “DUCKWORTH.Û, two things are clear.

The only thing that’s in Kendrick’s way in diving in head first into top five territory after DAMN. is time. If he drops two more albums of this caliber, which I think we all know is possible, he will enter into the realm of Andre 3000, Notorious B.I.G and my personal favorite, Mr. Beyonce better known as Jay-Z. Not bad for a kid out of Compton.