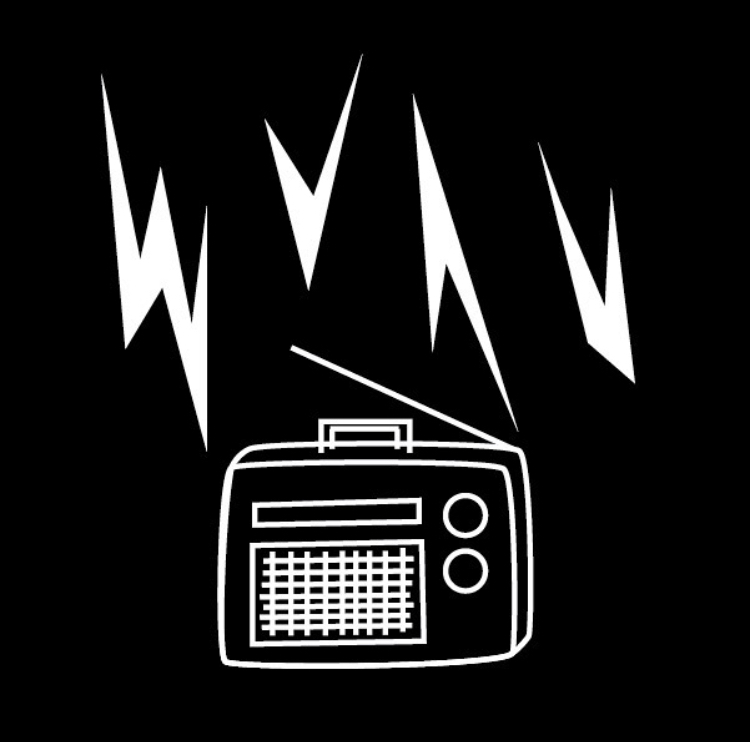 “Hold up, wait, you’re fucking with my groove. Gettin’ on this plane, making moves.Û, Kelela puts the world on notice in the hook of her song “Frontline” in the sweetest and most legitimate manner and we’re not mad about it. Since the release of her debut album, Take Me Apart, the R&B songtress has been doing just that ÛÒ in a groove and making moves. Kelela’s Take Me Apart Tour began in October and reached cities all across North America before heading to Europe for the final leg of the tour in January. It is clear that D.C. missed Kelela, but perhaps she missed her city equally as much because this Thursday, March 1st, the 9:30 Club will have the honor of hosting her as she makes her highly-anticipated homecoming.

Consisting of 14-tracks and not a single feature, Take Me Apart is strictly Kelela’s world and she cordially invites us into her universe of love and introspection. With sexy, danceable cuts like “LMK” and “Blue Lights” listeners catch an air of Kelela’s cool girl vibe that is enough to make you realize that she was in fact old enough to appreciate the best decade of R&B, the 90s. The singer shifts gears on us with slower odes to an ex-lover like “Better” and “BluffÛ. Kelela closes the album out with a soothing track called “Altadena” which serves as a kind reassurance and a warm hug to anyone who is feeling a little lost in life. Kelela says “There’s a place for everyone, let me remind you.Û

So text your boo, your ex-boo that you wish was still your boo, your friend for the night or whoever you would like to share a little bit of love between. Kelela’s homecoming show will not be one to miss. R&B singer Tiffany Gouche will be opening the show and guests can expect to hear snippets of her highly-anticipated album that is set to be released later this year. Doors open at 7PM this Thursday at the 9:30 Club.

Get tickets to the show here.