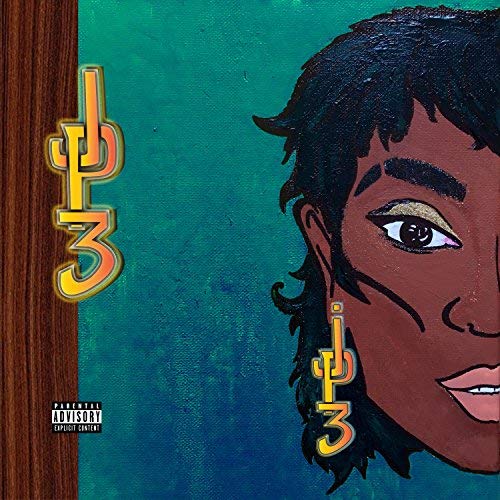 She can rap, she can act, and she can model. Sure, there are others who can do that too but they aren’t Junglepussy. She is in a league of her own.

People knew Junglepussy was special with Satisfaction Guaranteed (2014) and Pregnant with Success (2015). She headlined WVAU’s 2016 spring semester show. We saw the vision.

Early songs like “Cream Team” and “Bling Bling” set the tone for the type of person she is. Confident, opinionated, and a damn good rapper. Her latest album, Jp3, sealed the deal. It dropped in May and she has been on a whole new level ever since. Jp3 will likely make it onto end-of-year lists, so get ahead of the game by listening to “Trader Joe”, “I’m in Love”, and “Showers”.

As a New York native with Caribbean roots, Junglepussy loves her city and spreads the love too. Her social media accounts are a hub for witty jokes and motivation. Her all-caps tweets remind you of your worth; “THE SILLIEST THING U CAN DO IS ACT LIKE YOU KNOW ME”. You may not know Junglepussy personally, but after listening to her music you definitely want to.

Catch her on the NYFW runway, cracking jokes on the big screen, and performing on The Junglepussy USA tour. She stops by DC on October 18th at Songbyrd Music House for a concert presented by Songbyrd and Capitol Sound. Tix on sale now.

If you don’t come to her concert at Songbyrd, well… Junglepussy has a tweet for that too: “WHY WOULD I CARE TO BE LIKED BY TERRIBLE PPL WITH BAD TASTE?” Don’t be a terrible person with bad taste, get a ticket.