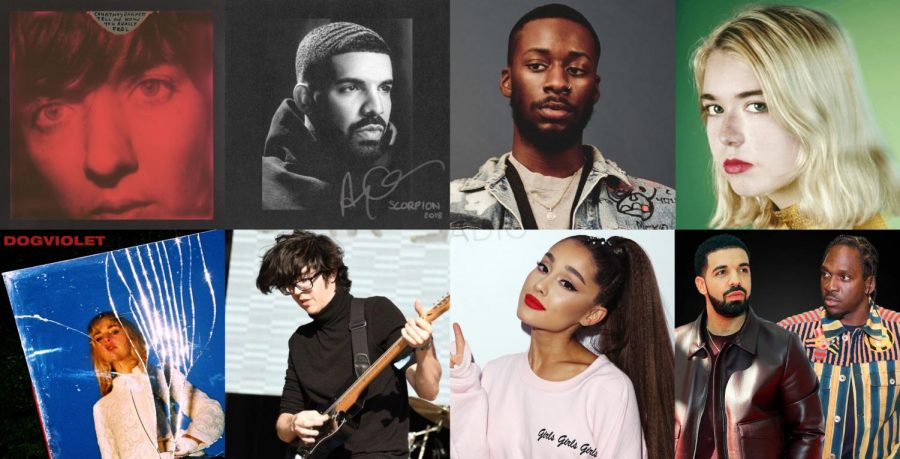 Every year, WVAU asks its community about the music that moved them, the songs they listened to on repeat, and the albums they’ll never forget. This year, in a new form, we’re highlighting what our community says is this year’s best. For this category, we see new and emerging artists, local heroes, live shows, and more.
Most Underrated Album
Courtney Barnett – Tell Me How You Really Feel 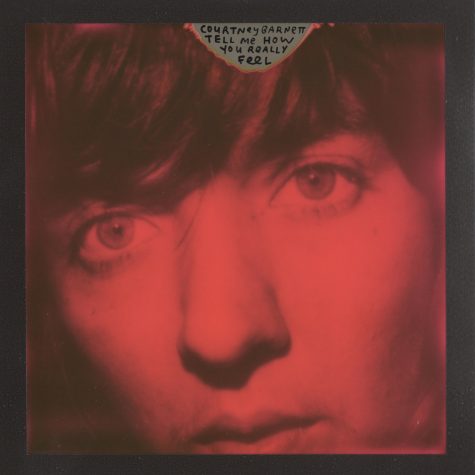 Australian singer-songwriter Courtney Barnett released her second solo album, Tell Me How You Really Feel, this May. The album features hit songs like “Nameless, Faceless” and “Need A Little Time” and focuses on introspection and storytelling. Besides her lyrics, Barnett is an excellent musician and this album only highlights her talent. This album might not be on everyone’s radar, but it sure packs a punch when you take a listen.
Most Overrated Album
Drake – Scorpion 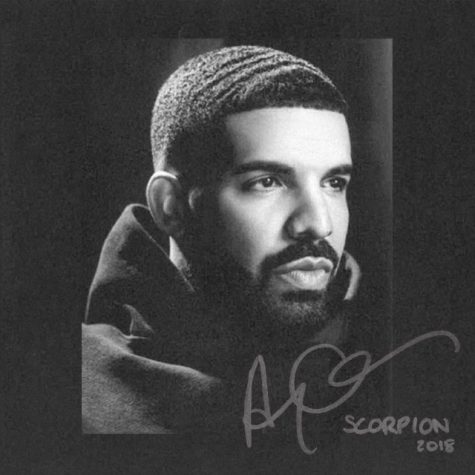 Last year, we named Drake’s More Life as WVAU’s most overrated album of the year. We’re back and voted again to give Drake the most overrated title, this time with his latest album, Scorpion. Drake’s Scorpion is mediocre at best, and if anything,”padded down.” Most of the album is underwhelming despite having a huge Spotify promotion, which disrupted everyone’s feed. Drake has reached top status as an artist, yet he gives his listeners little to nothing to hang on to in his latest album.
Favorite Rackspin Find
Laurel 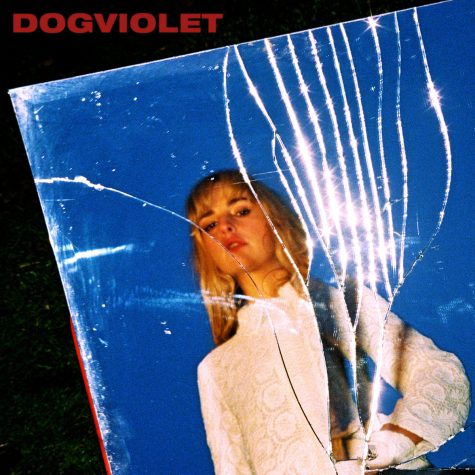 UK pop singer Laurel released her debut album DOGVIOLET this August and WVAU DJs have been spinning her album since. Songs like “Lovesick” and “Adored” are an intense pop rush due to Laurel’s vocals. Her voice is somewhat of a combination between Florence Welch and Imogen Heap – very dreamy, yet hesitant. With such great pop hits on the record, it make sense why Laurel is WVAU’s favorite rackspin find.
Best Local Artist
GoldLink 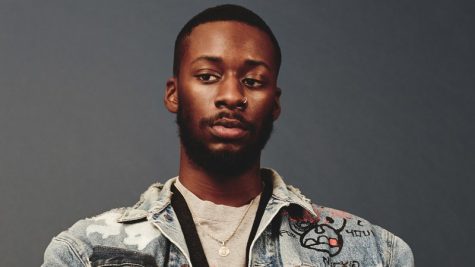 Last year, we gave GoldLink our Best Local Artist award, and this year we’re doing it again. While GoldLink didn’t release a new album this year, he did release some new tracks. Plus, we’re stilling listening to “Crew.”
Best New Artist
Snail Mail 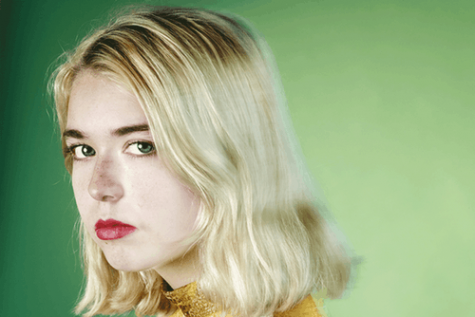 Snail Mail a.k.a. Lindsey Jordan made her presence known with her single “Pristine,” and her debut album Lush kept the same energy. Jordan is out here proving that indie rock is not dead yet. That is no small feat, especially when you consider that she is only 19 years old.
Best Live Show
Car Seat Headrest 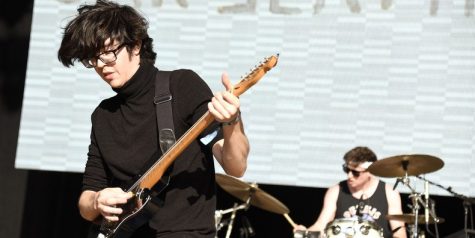 Indie rock band Car Seat Headrest re-worked their album Twin Fantasy this year and received great reviews. The band toured across the U.S. and around the world, playing tracks that frontman Will Toledo first recorded as a teen in Virginia. Stops along the way included two sold out nights at the 9:30 Club, where Toledo and his band, accompanied by Naked Giants, rocked and grooved to songs about the trials and tribulations of being an awkward and confused teen. This was a show you didn’t want to miss in 2018.
Best Online Presence
Ariana Grande 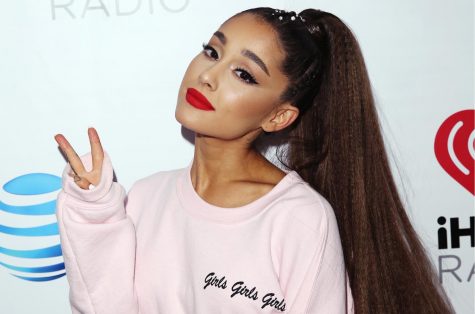 Ariana Grande has had a hectic year, from releasing her own album as well as breakups and more. And she’s taken her fans along her journey via social media. You can often find Grande interacting, joking with and praising her fans – that’s why she has the best online presence.
Best Beef
Drake and Pusha T 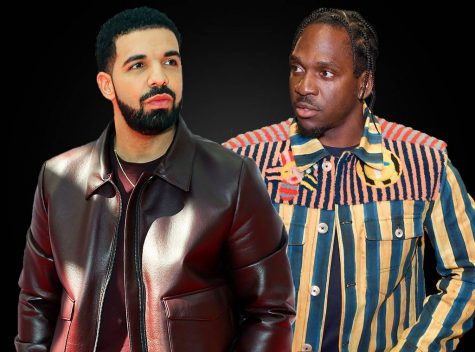 Pusha T’s DAYTONA and Drake’s Scorpion have to be two of the biggest album releases this year. But, they also have the best beef of the year. You can get the full history here, but what you need to know is that Pusha T destroyed Drake in “The Story of Adidon.” Far better beef than whatever Eminem and Machine Gun Kelly were up to.