Agendered and Going On a Bender: Punk Created by a Non-binary Fan, Pt.1 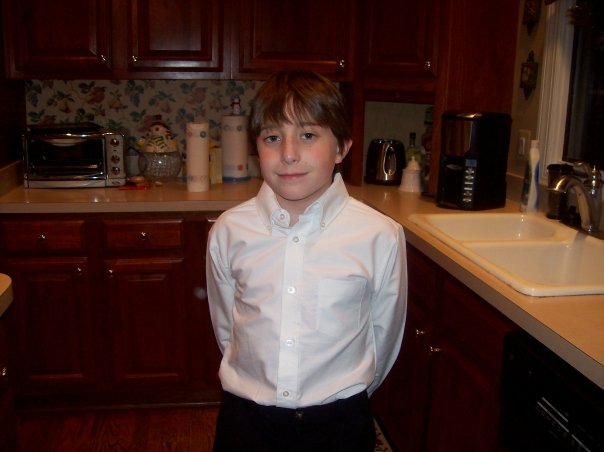 When I was in elementary school I decided to do band along with chorus. This was a big step for a kid who only had started practicing karate for literally no reason other than to share some something with Sandy Cheeks from SpongeBob. Band was different though.

I didn’t have the mindset for extracurricular activities, and I honestly didn’t want to either. Everyday living seemed like more than enough of a chore on its own, and asking for much past that from a bullied social novice was too much. I was already feeling pangs of body dysmorphia and gender dysphoria, the other kids were cliquey, and even if I were to enter something, it felt as though the pre-existing groups from before I had joined would be too established for me to make a space for myself. This logic prevented me from participating in so many things. This logic fed the idea that I couldn’t be good at anything, at least in my view. Band was different.

I ended up playing bass drum, the big booming kind that was the size of a 10 year old. Only a few songs required my participation so I would sit and watch and be jealous as my twin brother and Jacob Cornblatt performed snare drum duty. Sure, Hunter had to have the band instructor play for him during shows, but I still craved what he was doing. In fact, I wanted to do more. There was something to playing music that spoke to me, and it was that I was needed. Even if my instrument was an inessential part of the entire production, my peers needed me to some degree. That bass drum wasn’t even hard to play but I OFFICIALLY on some kind of radar. But I wanted more—I wanted to be wanted.

I grew and lost this interest. I also spiraled into a depression that I wouldn’t admit to having, even worse body dysmorphia and gender dysphoria. It became personal tradition to shame myself awake, to school, to sleep, rinse and reuse and recycle and repeat. I don’t think I wanted music for the sake of music, I wanted, at most, music that validated a lot of the lies I was telling myself (I mentioned this in the previous entry of this series). But slowly and surely, music became so much more. Not surprisingly, it only came to be that way once I started coming out of the closet just as slowly but just as (if not more) surely. More on that next week!