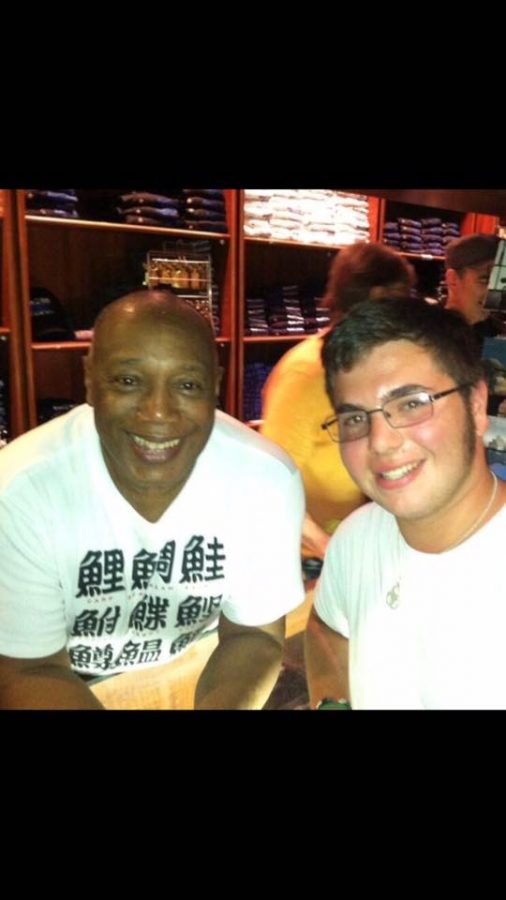 As a musician, I have always seen the benefit identifying who my role models were. Watching my idols play helped me understand how I wanted to create music. Personally, being inspired by someone was never about imitating them. Musical role models became similar to life coaches, helping me be successful in my own journey. I’ve recently realized that, as a listener, having role models is also important. While they may not influence playing habits, musical heroes will aid in finding more music you love. Here are just a few of my heroes that have guided me as a musician and as a listener. 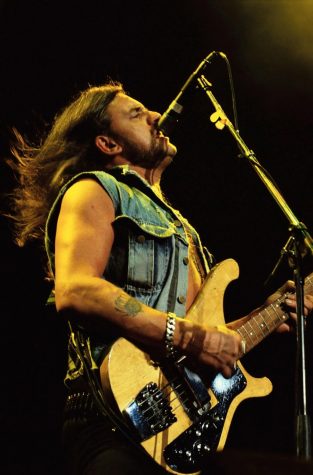 Lemmy Kilmister
Lemmy was the front man of the group, Motörhead. They were the epitome of the “sex drugs and rock ‘n roll” attitude. Motörhead mean, loud, and drunk. While their style didn’t appeal to everyone’s liking, that never bothered Lemmy. For 40 years Lemmy made music he wanted to make. This was not a band that was trying to be anyone’s favorite. Lemmy’s music taught me to pursue what I wanted to pursue. If I wanted to listen to music that was aggressive, I shouldn’t care if it was out of style. My love of Motörhead has gotten me into so bands like Black Flag and Nails 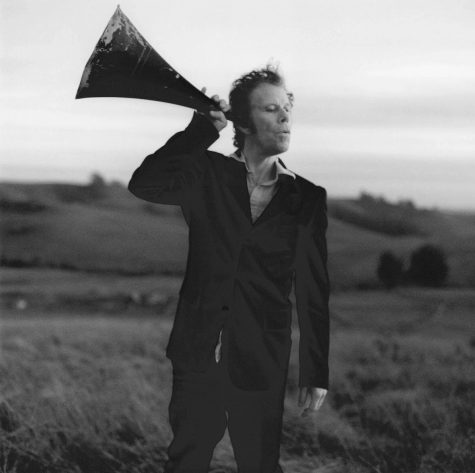 Tom Waits is a singer-songwriter with a career spanning over four decades. It is so impossibly difficult to put Tom Waits and his music into a box. Elements of folk, jazz, blues country, rock, and spoken word can all be found in his discography. Having a versatile discography is only a fraction of the wonder that is in this man’s music. Waits’ ability to use what some may call “lacking” instrumentation to produce emotionally massive songs is truly astonishing. In a song like “Take It With Me” Waits only needs his voice and a piano to bring forth a spectacularly solemn, and wistful, performance. However, in a song like “Chocolate Jesus” there’s a banjo, a tambourine, a harmonica, an upright bass, and his voice. While this setup seems limiting to a song, “Chocolate Jesus” wouldn’t be the beauty it is if it had a full rhythm section, two guitars, a piano, back up singers, and more. Tom Waits could go out with a few pots and pans, an accordion, and a megaphone and make a beautiful record. His music proves that you don’t need all the bells and whistles of modern music production to create meaningful music. My love of his music has gotten me to appreciate acts that I think are performing what is genuine to them. 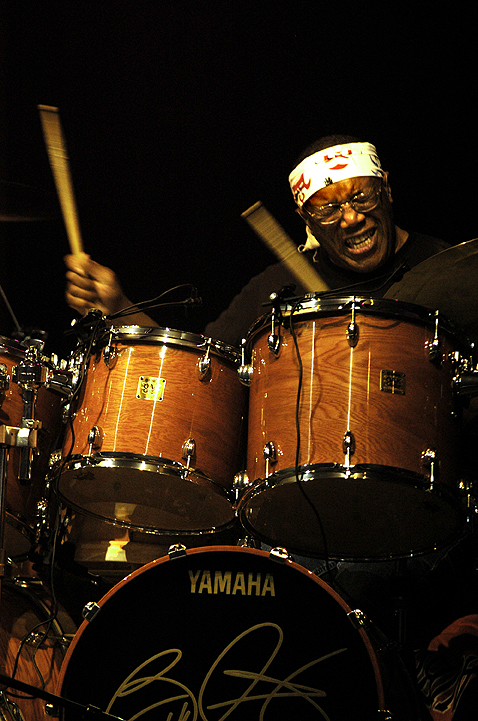 Billy Cobham
In the spring of 2015, my dad took me to The Blue Note to see Bill Cobham. At the time I wasn’t very familiar with his music. All I knew was that he was an amazing drummer with a career spanning four decades. Watching Cobham perform was unreal. The performance wasn’t insane just because he was an amazing drummer with dexterity like nobody’s business, it was also because this was a show celebrating the 40th anniversary of one of Cobham’s biggest records, Spectrum. This guy was 71 and he was playing with the vitality of someone in there 20’s.

After the show, it was announced that Cobham and the band would be upstairs in the gift shop for a quick meet and greet. As we waited in line, I wondered what to ask him. Before long I was next in line. I shook his hand and congratulated him on the performance and in that time got an idea. I told him that I had been a drummer for about eight years and I already felt like my progress was plateauing. I continued by asking him how he stayed passionate and continued improving for so long. I will never forget his answer. He paused for a minute and then leaned in. “You like bagels?” he said. Confusedly, I answered, “uh… yea”. Nodding, he continued, “Well you know if you like bagels, that’s great. Sometimes you get kind of bored of them so you can put some cream cheese or peanut butter on them, but as long as you still like bagels, you’ll be alright.” Afterwards, we took a few pictures and left.

On the ride home my dad wondered if I gleaned anything from Cobham’s bagel story. While in the moment it was a little jarring, after having a couple minutes to unpack it, I understood. I love drumming. While I would get frustrated every once in a while, I never got to the point of quitting, although I feared that my frustrations would inevitably lead me there. Cobham was telling me that I needed to get out of my rut by trying new things, whether it was playing new genres, using different practice methods, anything. While practice can be a grueling process having new things to practice would always keep my interests up. Billy Cobham taught me how to keep getting better at my craft. Four years later, here I am. I still love drumming and I still love bagels.