My Unkle, His Name is Adam 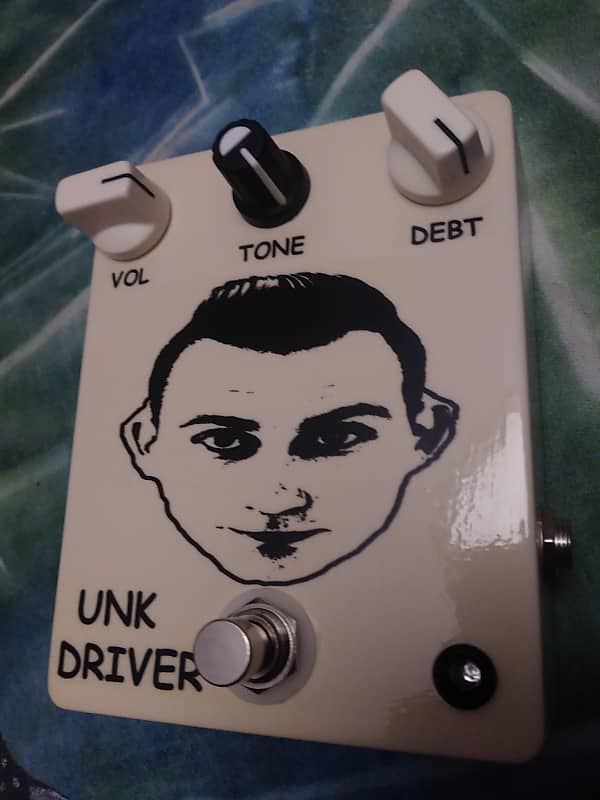 “Clout is a leech that feeds without constraint on that which we might call the human soul. A bane by whom its absence may make us feel deprived— not of light, not of genuine human contact, but of palpable internal meaning. Yes, clout is a drug of which I am addicted. I am addicted to Unkle Adams.”

“I’ve heard similar said to me before, thousands of times over. They say he is here is get his cabbage, to be original, to change the rap game as we know it. Many also believe that he is a man living in so severe a purgatory that he’ll denounce bullies and refer to the genitals of his opponents as minuscule in the same sentence. The man is in the throes of an undisguised, obvious pain that he somehow continues to remain in ignorance of. I can relate to Unkle Adams.”

“What the hell, dude? Every time we give you the aux you have to play the worst rapper I’ve ever heard, why? What does this do for you? Who the hell is Unkle Adams?”

The above are countless responses to Unkle Adams, an internet celebrity in the loosest sense of the term that I was first introduced to about two years ago by my unabashed sadomasochist of a best friend. A self-proclaimed “counter-bully”, Adams is based in Regina, middle-of-nowhere Canada. Starting his career as an amateur battle rapper (a chapter in his life that he’ll regret or revere depending on who has angered him on the internet the most recently), Unk has since “reformed” and decided he wanted to change the world his way— by bastardizing rap as a genre and delivering his overall message very poorly. As a good appetizer, here’s his song “I Am Stronger”.

I’m honestly still at a loss for words over what you just watched/listened to. Everything about it reeks of cheese, the sourest cheese. The tasteless story of Shay, the delivery of “she drank bleach”, the totally disinterested looks on the faces of the kids wearing his shirts; I really don’t know how one could release this thing and still think they are competent at their art. But this is Unkle Adams. We are talking about the king of narcissists himself.

What do I mean by this? Well, the dude’s a quarter million deep in debt and has been for a while. How do I know this? Because he publically documents what he might consider his “inspirational” climb to fame when it’s really just a spiral downwards.

He gets hyper-expensive hair tattoos when he can’t even keep a car for a week. He buys power tools and then sells them off. He does cameos because he needs the money that he isn’t making by playing shows, straight-up declining to open for rapper Tech N9ne because he “hadn’t heard of him”. This gets real rich when you realize it’s coming from the same man who revived his battle-rap career to defend his pride when it was pulverized by an equally-as-unknown 20-something Mormon.

…There’s really no winning for Unkle Adams because it seems he can’t even beat his own bloated self-image.

So why am I talking about this guy? Well, I think it’s because his story is fascinating. It’s a Greek tragedy headlined by a Byronic protagonist against the backdrop of late-stage capitalism. It’s absurd, it’s demented, and it’s the obvious conclusion for multiple people in this world to reach. The difference is, we can watch it happen. While there is a lot of filling in between the dots, Unk’s dots happen to be huge. The man doesn’t know how to not overshare, and his life/career is a goldmine for it. Hell, even the Needledrop is in on the joke. And, even though I am not one to condone ridiculing people for their art, I also firmly believe that Unk’s life is itself performance art that must be seen to be believed, and that ridiculing it is essentially the same as standing up and applauding. You can do that when you get the expensive front row seats to the latest drama playing on Broadway or you can do that for free and off-off-off-off-off Broadway. I’ll pick the latter because I strongly prefer Unkle Adam’s beats over Hamilton’s. Sorry, Lin-Manuel Miranda— there’s a new neo-liberal rapper in town, and this time it isn’t Logic.