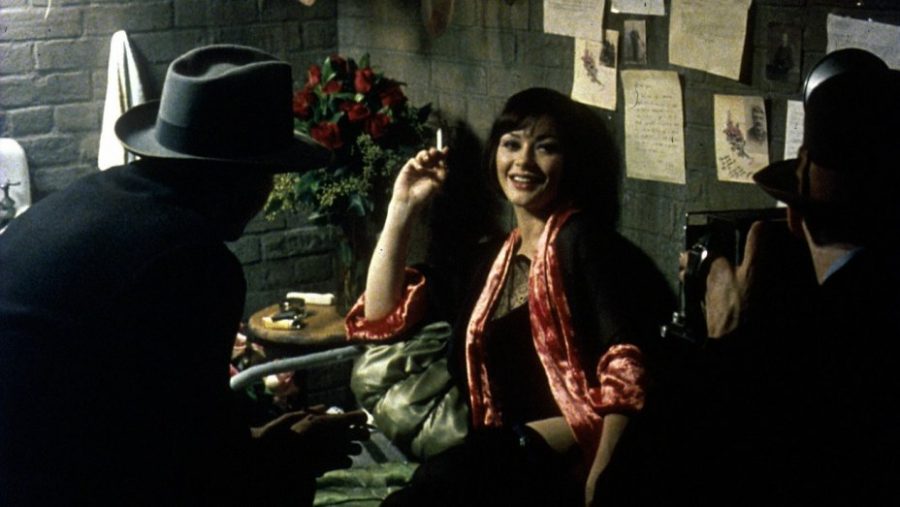 Look at the Billboard Hot 100, and there seems to be a rising trend: unapologetic feminism. Women empowering women, unafraid to call out the men in their lives for the issues that always seem to follow them. Lizzo asks why men are great until they “gotta be great,” Billie Eilish gets in touch with her bad side as she taunts her man with who is truly the “Bad Guy,” and Megan Thee Stallion owns her sexuality and dubbed the whole summer “Hot Girl Summer” in the process. Women are taking back their narrative, being themselves unapologetically, whether it be in an uplifting anthem or simply bringing nuance to the female voice in music that is not often heard from.

But this column isn’t about pop music. While I could gush all day about how Lizzo should be running this country, there is a particular musical that frankly belongs amongst all aforementioned songs: Chicago. While the style of music is wildly different from anything trending, there is something so timeless and empowering about the jazzy ’20s music. There is such a complex femininity portrayed in the musical almost never seen on Broadway that makes Chicago a breathtaking stand out from almost any other show ever written.

The story itself is gruesome: women murdering for fame, clamoring to get their pictures on the front page of the papers while behind bars in a women’s correctional facility. Main character Roxie Hart is unequivocally a horrible person, having landed in jail for shooting her lover. The other leading lady, Velma Kelly, is almost worse – having shot her sister and husband right before a show, performing in front of a crowd with their blood still under her fingernails.

What makes the show so revolutionary, though, is that while watching, the audience finds themselves rooting for the two anti-heroines on their journey to fame. Songs like “Cell Block Tango,” the ultimate twisted anthem of empowerment, tells the story of women who feel like they have been used by men all their lives. Their form of liberation manifests in murder, but as they make sure to remind the audience: “he had it comin’ all along.”

The women of Cook County Jail are villains no doubt, but their portrayal of feminine complexity and sexuality makes their story incredibly compelling to the viewer. The show is unafraid to show the terrible side of the murderesses, and it is this aspect that I would argue makes the show so feminist. They are real women, with cunning and ambition who have layers to their personality beyond what meets the eye. Their motivations are just as intricate as their songs are catchy, and their knives just as sharp as their smiles.