Album Review: Snuff- There’s A Lot of It About 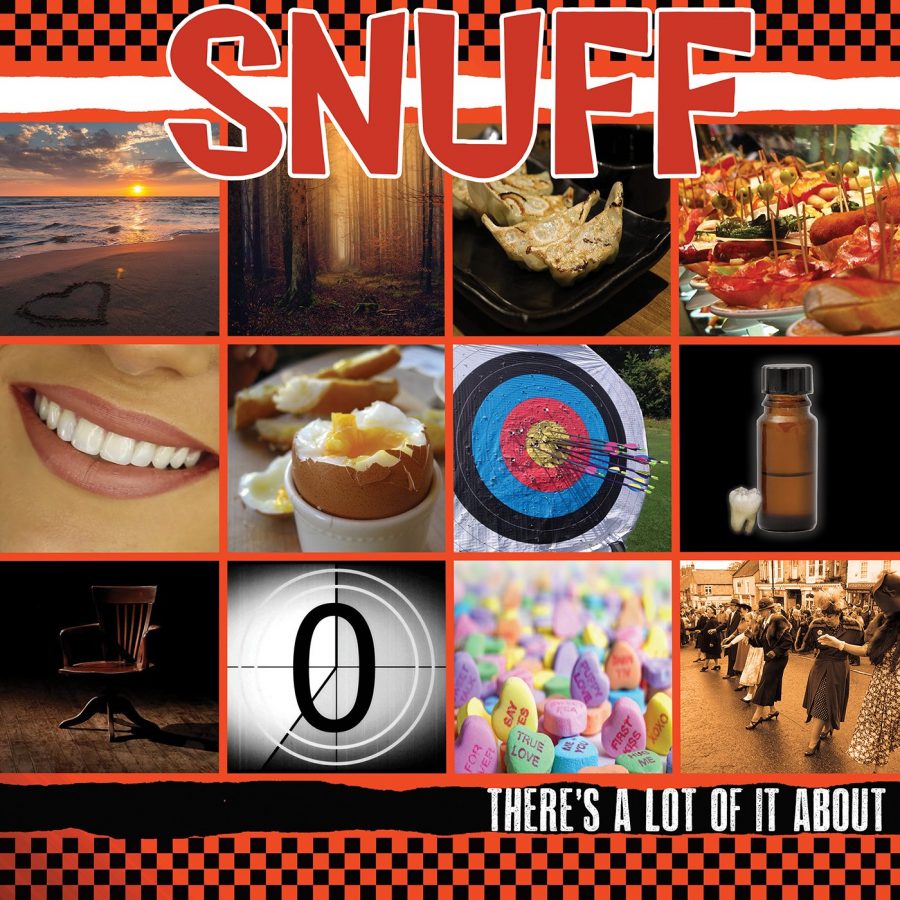 My knowledge of punk, beyond the standard pop punk, comes exclusively from the tastes of my ex-boyfriend. As far as punk went, his favorite band was Minor Threat. I gotta be honest, they’re the only true punk band I’ve really listened to, but I adored their sound. After we broke up, I realized I had a lot of little memories of just hanging out with him, and Minor Threat was always just playing in the background. So I kind of avoided punk for a bit.

Snuff’s 2019 album “There’s a Lot of It About” was my first deep listening to a punk album since then, and let me tell you I feel warmly welcomed back into the world of punk. Minor Threat had been far more dark and rough; I felt like it was lacking some kind of warmth. Snuff showed me that that warmth comes from the tasteful addition of a horn or trombone now and again. The ska influences on “Dippy Egg” and “Big Shot” really round out the sound, making it a bit easier on delicate punk-novice ears like mine. The horns specifically give several tracks a slightly more uplifting feeling at certain points, which breaks up the album nicely.

I won’t speak for the entire genre of punk, but my introduction to it was pretty intense and painted the wrong picture for me, which I think is what happens with a lot of people. There are so many punk variations that there has to be something for everyone. It’s not all scary! It’s not just endless screaming and heavy bass! Snuff really has the perfect sound for me, so we should all give punk a chance!