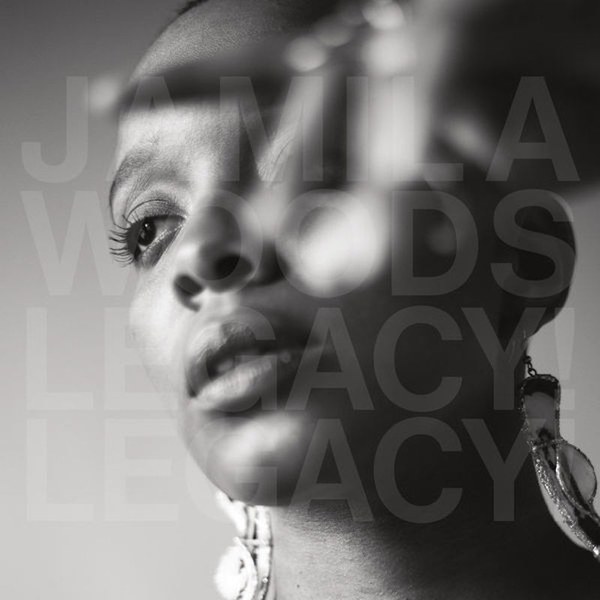 Jamila Woods’ voice is unlike any other I have heard before. Her sultry voice makes you crave to hear it more and understand the story she tells in her new album LEGACY! LEGACY! With lyrics such as “my weaponry is my energy” from the album’s second song “ZORA,” Woods’ songs are angry and humorous all at the same time. She insists on being heard and I certainly want to listen.

This album is Woods’ story of figuring out how to maneuver through life as a person of color. With people constantly trying to shove people of color aside for their own benefit, Woods lets it be known that she is not here to be ignored. ​Her song “BALDWIN” hits home the most with her talk of gentrification and the erasure of the people of color that have inhabited these areas for so long. Growing up in DC, I have seen so much change in the city because of the young people moving in and politicians aiding and abetting the rise of gentrification in the city. One lyric in particular stuck out to me: “​Condo climbing high, now the block is erased, you clutch on your purse, now you crossing the street, bother caught your eye, now you callin’ police.” Pop-ups all over DC are crowding the streets and making it impossible for people who have lived here for years to find affordable housing. Woods has a way with words in this album that can be applied to different aspects of your own life that don’t specifically match up with her own. Her lyrics are universal and that makes the album extremely compelling.

Aside from her lyrics, the beats she uses are an inquisitive mix of r&b and smooth jazz with head-bopping subtle nuances. This album is extremely calming on a rainy day, pop this sucker on the speaker and you’re sure to get into that overcast serene mindset.