Album Review: JPEGMAFIA- All My Heroes are Cornballs 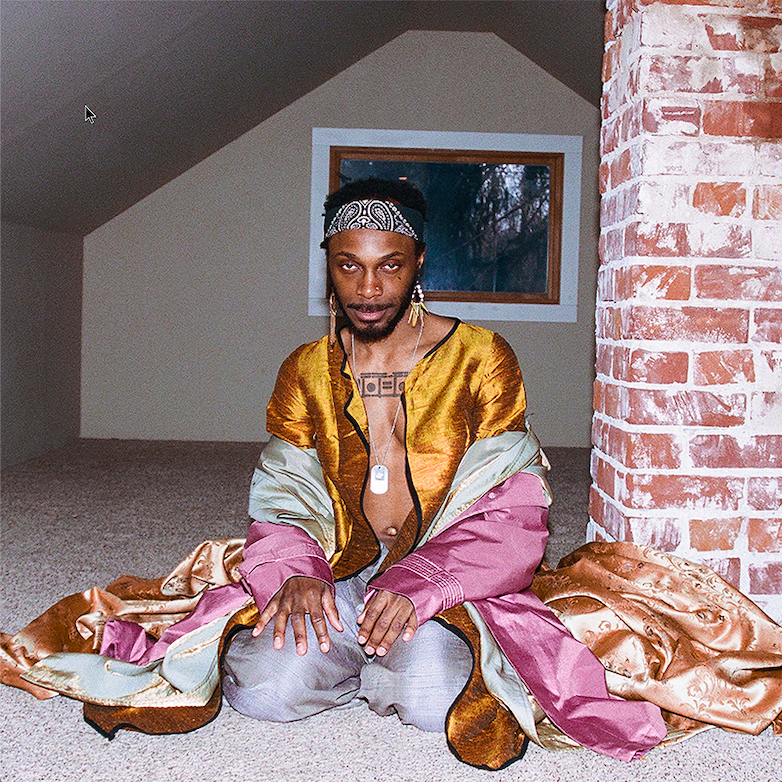 JPEGMAFIA- All My Heroes Are Cornballs (EQT Recordings)

From the very first seconds on track one of JPEGMAFIA’s third full-length album, you know you’re in for an experience that’s out of the ordinary. Glitchy, distorted, crowd noise is the very first thing you hear on the opening track, Jesus Forgive Me I’m A Thot, and after around 10 seconds of unsettling cacophony, the track seamlessly resolves into a smooth and even psychedelic beat that lingers for the remaining two-and-a-half minutes. This perfectly serves as a sneak peak of how the rest of the record will go. It’s chock-full of eclectic sounds, unusual samples, and surprise at every turn.

JPEGMAFIA (known as “Peggy” by fans) is coming off his acclaimed experimental hip-hop album and sophomore project from last year, Veteran. It was definitely his breakout record, but Peggy takes it a step further with “All My Heroes Are Cornballs.” The production is ambitious, all over the place, experimental, and extremely diverse. Every song fits a unique vibe within the grander aesthetic of the album. Sometimes there are stark differences in sound within the same song. There’s the icy and minimal beat of the track PRONE! that makes you feel like you’re alone and exposed in the arctic tundra. But then there’s the warm instrumental of the track Grimy Waifu that feels like you’re cruising down a Miami highway strip at midnight. All of the various production styles are coated with little oddities and idiosyncrasies that give the project unparalleled originality.

Lyrically, Peggy delivers his signature, satirical social commentary, but he’s not as direct or as confrontational as he was in Veteran. He raps about topics like social media, gender identity, and toxic masculinity, but more subtly than fans are used to from him. If you are looking for a bombastic and firey political statement, this album isn’t quite it. But Peggy still showcases his wit and unique perspective on the information age. There’s so much to unpack from this project, especially in the production. It may seem out of focus to some, but there’s something so intriguing about the mind of JPEGMAFIA that every detail seems to be meticulously placed. This level of complexity and intricacy makes this project more and more interesting with each listen. This may very well be his magnum opus.