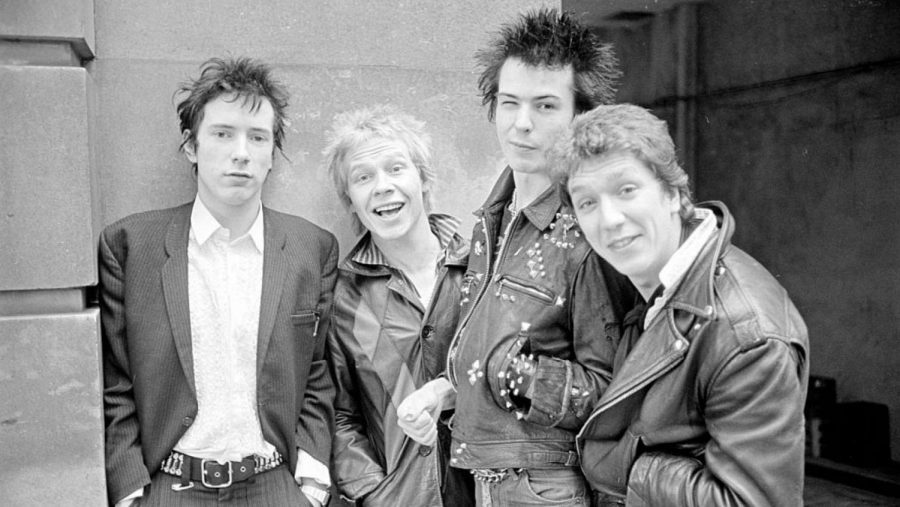 Here’s the setting: it’s the late 70s, and you’re pissed at the government, your 9 to 5 job, and the world in general. Instead of punching a hole in the wall, you lay down and play your Sex Pistols cassette, and you begin to feel much better. Fast forward forty years, your kids are pissed at their government, their 9 to 5 job, and the world in general. On the way home from school, they go to Green Day’s page on Spotify and press “shuffle.” Much better. The anti-government themes, punk attitudes, and rock and roll lifestyles of both bands are infamous anthems for the angry and angsty.

Pioneers of the punk rock scene across the pond, Johnny Rotten, Steve Jones, Paul Cook, and eventually Sid Vicious channeled their disagreements with government policy and the idea of the socially acceptable norm into high-energy, high-intensity punk rock music. They gained a following at gigs around London, attracting enraged college students who were beginning to question the morals that their parents had instilled in them. Their rising popularity not only sparked the increased prevalence of punk rock music but also brought about a new sense of counter-culture, rebellious fashion choices that the fans gladly began sporting. A sense of comradery arose out of the ashes of angst, and the unifying force was the Sex Pistols.

This angst was not lost after the Sex Pistols broke up, just merely transferred to Billie Joe Armstrong, Mike Dirnt, and Tre Cool of Green Day. The trio has always been outspoken in regards to corrupt politicians and government practices. Starting off as a punk band with similar chord progressions and vocal techniques to the Sex Pistols, Green Day began channeling their rage into a slew of rock epics. Their albums American Idiot and 21st Century Breakdown painted a clear picture of the views held by many regarding the current political and socioeconomic disparities that plagued and continue to plague America. 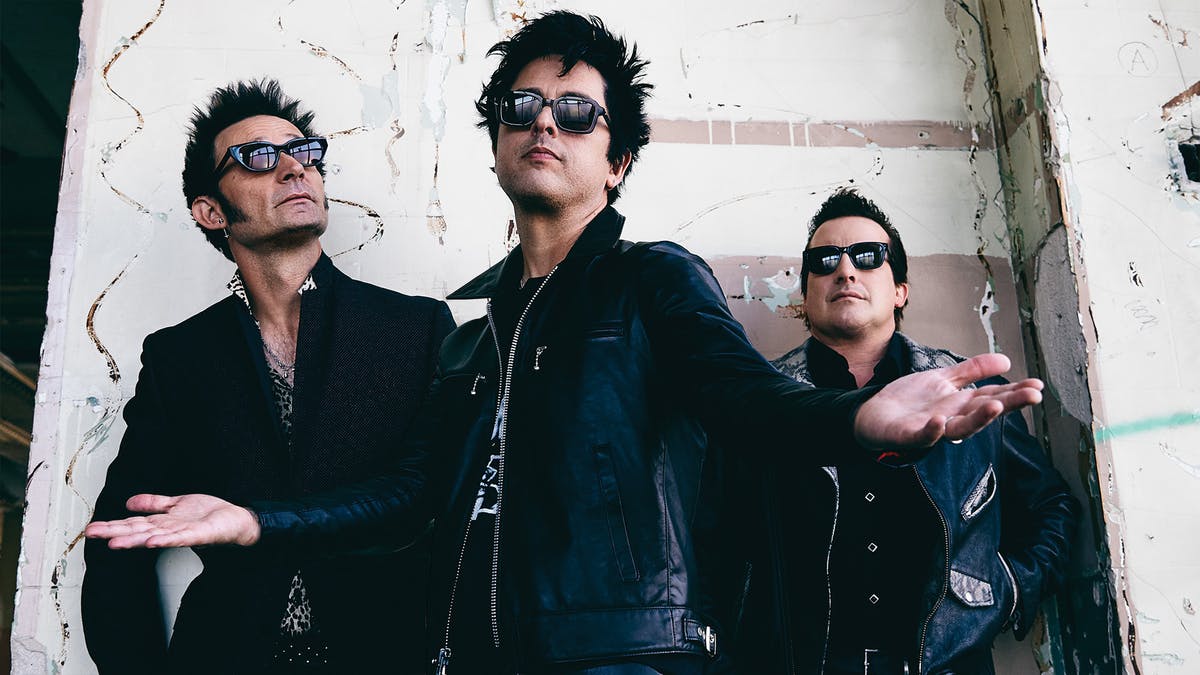 “Anarchy in the UK”- Sex Pistols: “Anarchy for the U.K./It’s coming sometime and maybe/I give a wrong time, stop a traffic line/Your future dream has sure been seen through”

“American Idiot”- Green Day: “Don’t wanna be an American idiot/One nation controlled by the media/Information age of hysteria/It’s calling out to idiot America”

Both bands have the uncanny ability of being able to disguise political unrest and progressive messages under the veil of awesome headbangers to mosh to. Though Green Day has most definitely helped to begin the rise of punk music in the US, it is important to remember that they are not the first rocking ensemble to do so. There would be no Green Day if we didn’t have the Sex Pistols, why? Because you have to respect your classics.