Quaran-tunes: Revisiting “I Don’t Like Sh*t, I Don’t Go Outside” 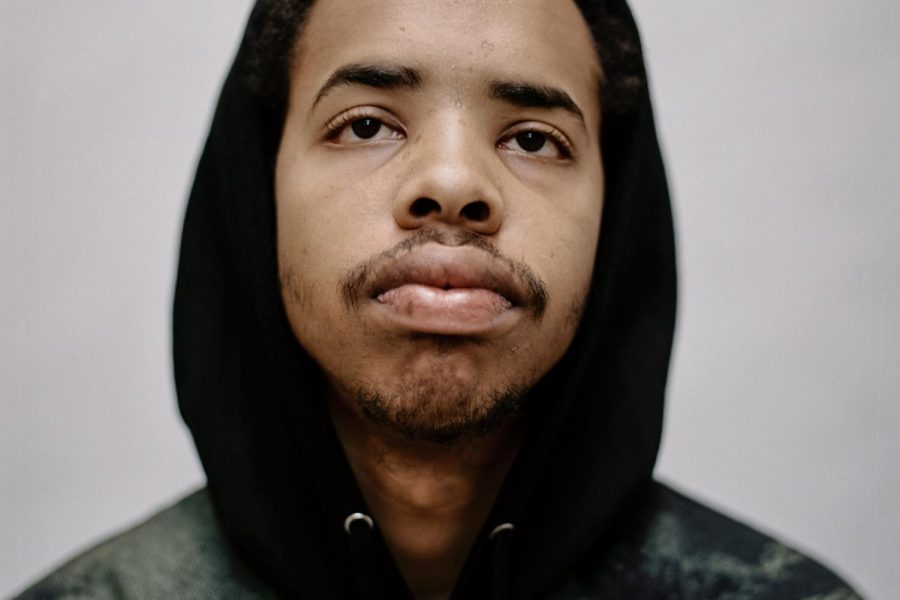 In March of 2015, Thebe Kgositsile aka Earl Sweatshirt gave the public a look inside the mind of a tortured isolationist in his darkest and most honest work yet, “I Don’t Like Shit, I Don’t Go Outside.” Now, five years later, the album is more relevant than ever in the era of social distancing and global uncertainty. The unflinching nosedive straight into depression he takes off the first distorted note on “Huey” may have been unnerving back then, but in 2020 it sounds different, almost comforting. Maybe it’s because we are all 2015 Earl Sweatshirt these days, buried in paranoia and loneliness but also willing to make any effort to crawl out of the hole.

The record’s inspiration at the time was not from a pandemic (!), but a young adult who was overexposed to the public too fast and too soon. In 2010 Sweatshirt was brought up into the emerging rap collective Odd Future as a shy, quick witted, and kind of twisted 16-year-old. His debut self-titled release, “Earl,” was equally grotesque as it was self-effacing, but before he could really reap the benefits Earl was sent off to boarding school in Samoa, which subsequent “Free Earl” campaign transformed him into a mythical figure of modern hip hop. “Now you surrounded with a gaggle of a hundred fuckin’ thousand kids/ Who you can’t get mad at when they want a pound or pic,” he laments on “Mantra.” “You can tell the reaper I’ma meet him when he send for me,” he adds.

But it’s not just fame that’s gotten Earl down. A failed relationship, family estrangement and substance abuse are all fair game on “I Don’t Like Shit.” The album’s lead single and arguably darkest track, “Grief,” lays it all out over a sludgy, hazy post-industrial beat. “I ain’t been outside in a minute, I’ve been living what I wrote,” laments Earl, a big mood for all those quarantined right now. Some of his lyrics are also quite relatable for the times, like the line “I spent the day drinking and missing my Grandmother,” on “Huey,” which hits home for all of us worrying about the status of our older loved ones during this time.

Earl Sweatshirt’s music has never really been happy, but he really takes things to the depths of darkness in “I Don’t Like Shit.” Long gone are the imaginative fantasies of Earl’s teenage days, they have been replaced now by real adult trauma. Growing up is apparent in the record’s production; the entire thing is self-produced by Earl under the moniker RandomBlackDude, save for the track “Off Top.” Still, he pays homage to his upbringing through his signature convoluted MF Doom-esque wordplay, collaborations with Vince Staples (see vintage clip below), and of course, rapping about skateboarding.

The meaning of the record is punctuated, for me, in the last line of “Grief.” “I just want my time and my mine intact, when they are both gone, you can’t buy them back.” Even though he’s in the depths of despair, like the rest of us in quarantine Earl wants to do anything he can just to stay sane. Making bad Tik Toks or playing Animal Crossing may have not been what he had in mine back then, but I’m sure he’d approve of our efforts. So, feel free to slink into your bed, pull the blinds down to block out the sun, and give this epic(ly depressing) record a re-listen. It’s not like you had anything better planned to do anyway.