MetaMusician: Album Flow and How to Kill It 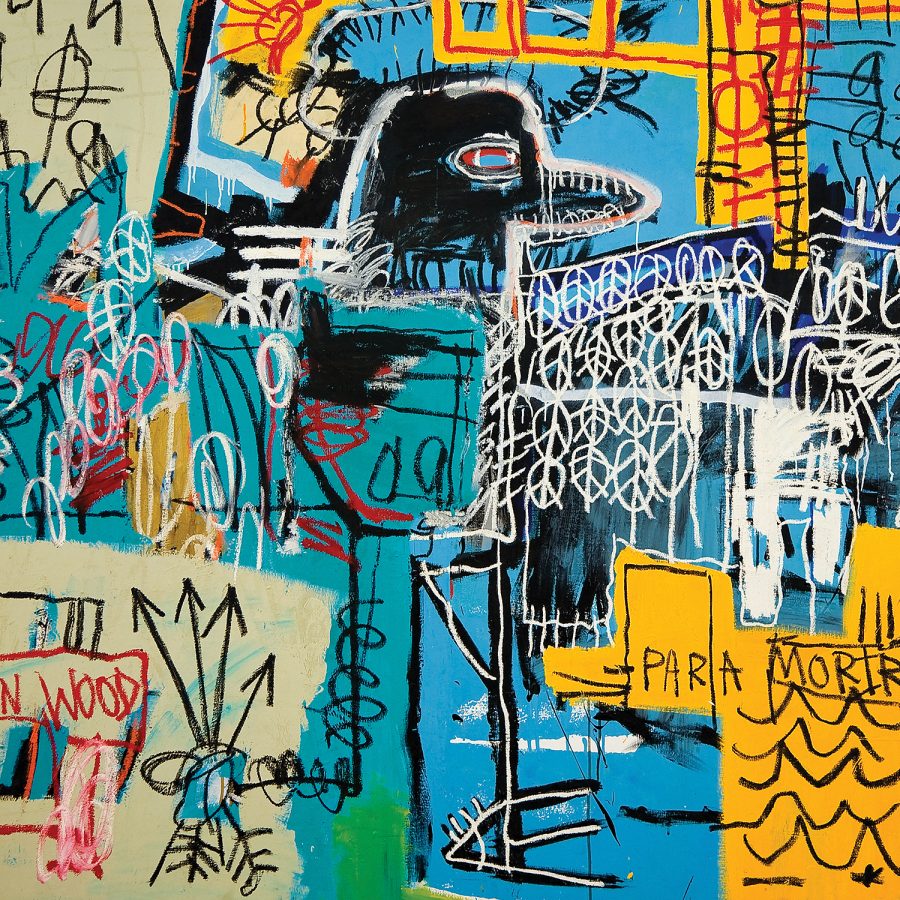 The order of songs on any given album holds some importance to varying degrees. This order is extremely important for a concept album or anything that tells a story from start to finish. In these cases, songs can be like scenes in a movie or chapters in a book; the story may seem incoherent if experienced in the wrong order. The importance of track order is a little more subtle when looking at albums that don’t tell some concrete story. This doesn’t mean that the experience of an album without narrative isn’t dependent on the order of the songs.

Album flow is something that I have always found to be extremely engaging. While listening to each song is its own experience, experiences in succession affect each other. Orange juice by itself is just fine. Having some after a long day in the sun can be nice and refreshing. A glass of orange juice doesn’t seem so appealing right after brushing your teeth. When the track order of an album is just right, the whole becomes greater than the sum of its parts. When it’s lacking, however, it can leave listeners with a bad taste in their mouths.

This is where the new Strokes album The New Abnormal comes in. I hadn’t heard any of the singles, so going into my first listen, I had no expectations, good or bad. The first few songs were pretty enjoyable. “The Adults Are Talking” starts the album muted but energized. In classic Strokes style, the song is full of overlapping guitar parts and a chorus you could dance along to for hours. This first song tells us to get ready for something fun. The next song, “Selfless,” still shares a sort of soft sense, but the quickness calms into a slower, fuller feel. While the verses are controlled and quiet, the pre-chorus builds and builds. This crescendo leads to a silky chorus that features the mushy line “Life is too short, but I will live for you.” These first two songs really had me excited for some classic Strokes vibes with a bit of a calm twist to them.

Then there is “Bad Decisions.” Oh boy did this stop any momentum this album had for me. While it is definitely a departure from the mellowness of the first few songs, that alone would not really be a bad thing. After all, an album with different atmospheres can create a fuller experience through their contrast. My problems with “Bad Decisions” stem from what I believe to be its plagiaristic nature. Within the first few moments, I thought this was a cover of “I Melt with You” by Modern English. The verse is almost identical when looking at the guitar riff and the drums. However, the vocals follow a different structure. On first listen, I thought it could’ve just been some coincidence and continued. The chorus is just Generation X’s “Dancing with Myself,” the same melody and rhythm in the vocals. After two of these moments, I just couldn’t take the song seriously.

Now, I do not think the case could be made for some legal copyright claim. Additionally, my problem is not with the possible monetary disadvantaging of Modern English or Generation X. Listening to this song just left a bad taste in my mouth. I felt like the band wasn’t really trying to make something worth an audience’s time. It’s fun to listen to 80’s new wave pop tunes. But if I’d prefer the real deal over a deflating cover by the Strokes. While, of course, they’re allowed to do what they want, it just didn’t seem like a good choice for the album. One could call it a “Bad Decision.”

After hearing this track, my intrigue in the whole album had been stifled. All the songs following had a dark cloud over them. I was now interpreting the calmness I had once enjoyed as passivity and dullness. After my first listen, I felt that this album was something I could put away and not come back to ever again. If it hadn’t been for that one song, my initial experience of the album could’ve been refreshing and relaxing instead of frustrated and impatient. I’m sure the back half of this album has some great songs on it, and I’m excited to give them their own chances but as a whole experience that one song ruins it.

Album flow is important. If you’re listening to an album front to back, the impressions of one song flavor your reception of the next. When used correctly, an impressive momentum can build and make a 45-minute experience truly worth the time. This can excite listeners to come back for more. If there’s a problem, those 45 minutes can drag on and repel people from getting to know the album better through second or third listens. The New Abnormal is a perfect example of lost potential due to poor album flow.