Craft and Creativity Part One: Production 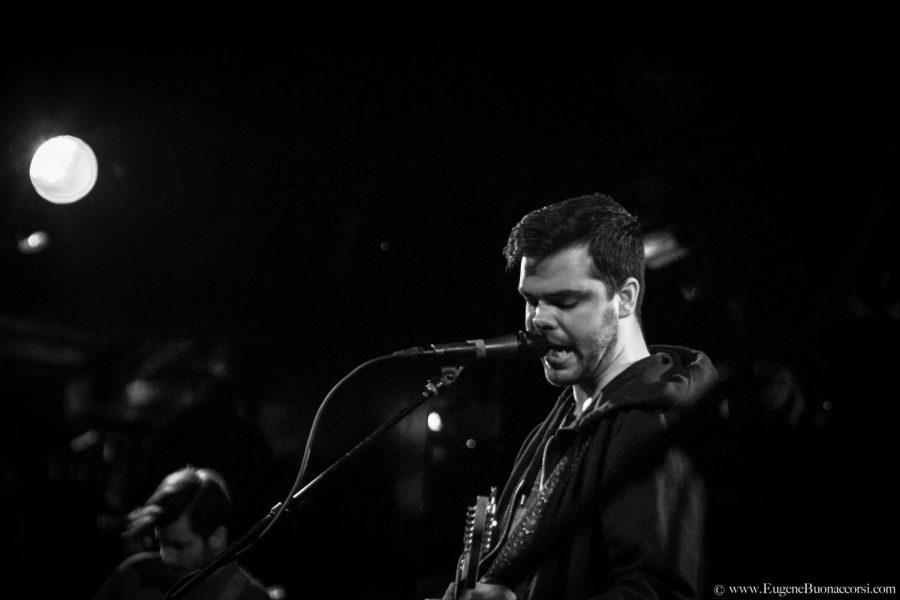 The experience of listening to music as a musician is something I want to explore. Being involved in some activity gives one a different perspective when watching others engage in said activity. One may be more critical watching others perform when they know the skills need to perform. On the other hand, one may be more impressed when performers pull off something that is extremely difficult that isn’t necessarily noticeable to the untrained audience member. I’ve been a musician for more than half my life. That being said, I don’t remember what it was like to listen without also being a musician myself. It’s a bias of mine that has gone unchecked for years. Here I plan to discuss how my biases have affected how I listen and what I listen to. Hopefully, this exploration will encourage you to do something similar.

One of the most obvious aspects of my bias I can think of is the quality of the recording and the tone of the instruments themselves. As a drummer, I have opinions on how drums should sound. When a drum track is too far from what I think drums should sound like, I get extremely distracted. The best example I can think of comes from Metallica’s “St. Anger”. Take a listen to the snare drum in this song.

While everyone has their own opinions on what’s good, to me, this is unbearable. The amount of high pitch echo coming from every hit of this snare is super distracting. Sometimes a tight snare is a great thing. It’s been used in genres like Reggae, Funk, Ska, Punk, R&B, among others. However, a tight snare sound is also usually very quick, with little to note echo. If I wasn’t a musician, I’m not sure if this would be as distracting as it is to me now. There are so many other examples, but I believe this one is the most obvious.

This can also work in the opposite way, when instruments are recorded in a way that I like, it can be all I think about. It may be equally distracting as the previous example, but I love it rather than hate it. My favorite example of a drum track that is distractingly good can be found on almost any song from Paramore’s 2009 album Brand New Eyes, but I’ll use the song “Ignorance.” Give it a listen.

I don’t think I will ever be over how good these drums sound. Choosing how you are going to record drums can get tricky. I know next to nothing about recording, so a lot of this terminology is just based on words I associate with different sounds. I apologize in advance to anyone who knows more about this than I do. Very basically, if certain notes are too short, the finished product might sound completely unconnected. However, if certain notes are too long, each part can wash into the other, creating an end product that is undefined and difficult to understand. Recording drums can be a sort of balancing act where some drums or cymbals are full of attack, while others have a lot of echo. If this balance isn’t done well, it can produce a lackluster final product. However, when you get it right, you get the drums on almost every track of Brand New Eyes.

Every piece of this set sounds great individually, but they all add up to solid a drum track. The snare has a great attack that pops and rings just the right amount. The open hi-hat and crash cymbal both have a washing yet defined sound that makes the big moments of the song feel fuller. Everything about this drum track does it for me every time. My final example will expand to an entire band.

This is Balance and Composure’s “Reflection” off their 2013 album The Things We Think We’re Missing. This recording has a perfect balance of two things that I consider important in a recording. One is can be understood as a sort of legibility, that is, can someone hear each piece of this puzzle individually. Can someone lock on to a single part and appreciate it by itself? The other side of this scale can be described as cohesiveness. Does each puzzle piece fit together well enough to make a full, unified, final product? I think this song does a great job balancing these traits. There are lower moments in the song where I can appreciate each little detail. However, there are other moments where noticing the intricacies is the last thing I want to be doing. At the first drop, I am overwhelmed in the most beautiful way every time.

I plan to continue to explore what biases I have as a musician. Having my preferences is fine, but if those preferences are based on bad reasons, I may be missing out on a lot of great stuff. As a philosophy student, I’ve always found such interest in not only what people believe, but why they believe it. For me, that’s the fun stuff, and I’d argue it can be more important than what people believe. Hopefully, my exploration of my biases will encourage others to do the same.