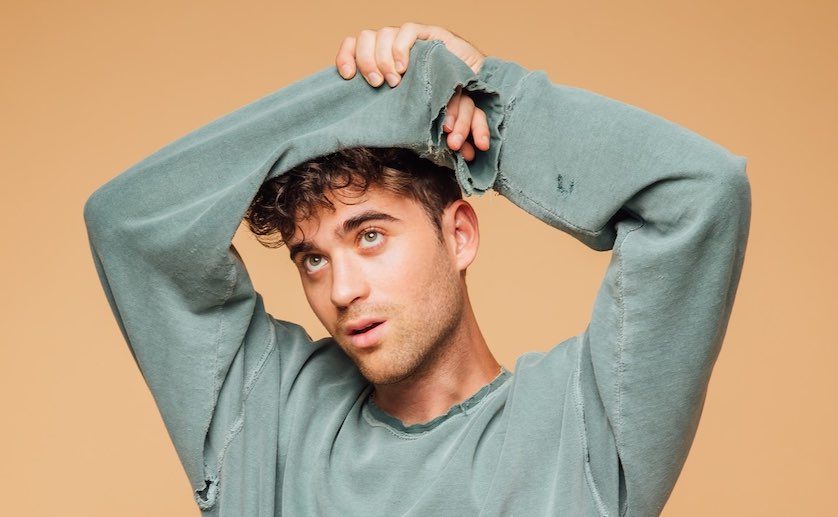 To be real, “Brainstorm” by Alexander 23 isn’t something that catches my attention on the first listen or the listen after that or even the one after that. I actually thought it was quite an average and repetitive song in the beginning yet over time, I find myself becoming more attached to it and can’t get it our my head, probably because it reminds me so much of a close friend of mine, who is also caught up inside a brainstorm of her own too.

“You can’t expect less from someone who stays home 24/7” was what she told me the other day after a very “minor” argument that we had over the phone, and I was caught off guard by the realization that my friend was going through something that I didn’t understand or have any prior experience with as well as wasn’t even aware until then. It was also the moment that I realize how different our lives are at this point, especially when we live on two opposite sides of the globe: one lives in a country where every day literally feels like an endless marathon of “Jumanji” while the other’s living where standing six feet apart and wearing a mask aren’t even a thing anymore.

Maybe it is the gigantic gap lying between our lives and experience that has turned me “blank” from knowing what to say or do to make it all better. That’s why I resonate so much with “Brainstorm” because the song itself is a reflection of what’s happening to not only the two of us, but I’m sure, to a lot of you all out there, especially now when the world is practically a mess in all kinds of aspect.

“Brainstorm” is unique on its own in terms of the message that it delivers. Instead of being another typical Alexander 23’s love song, it talks about standing on the sideline and watching someone close to you goes through a tough time. You watch as they are wrapped around by that panic-stricken feeling of being alone, of being stranded from their familiar routine and of dealing with things that only they can see and experience without being able to share with others. Meanwhile, you remain helpless to their struggles, and the only thing you can say is “How’s bad the weather in your head?”

Over the intimate grand piano and the warm vocals combined with the incredibly sophisticated sense of metaphorical lyricism, Alexander 23 once again reminds us that whatever we are feeling, no matter how upsetting and out of reach it may be, we are not alone in our “brainstorms” as there are people out there, who may be oblivious to our struggles at first but will literally go through hell just to stay with us through it, if only we just let them in.

Although, at the end, the song doesn’t particularly give us an answer or a solution to all of your problems but that’s actually the nice thing about it because Alexander 23 builds “Brainstorm” like a real-life friend. Instead of rushing you through it, it rather stays with you through all the ups and downs and leaving the ending untouched for you to reach it on your own, which is pretty much what everyone, who is going through their own brainstorms, needs to hear right now.