About Gaining More Attention For Bare Torsos Than Music 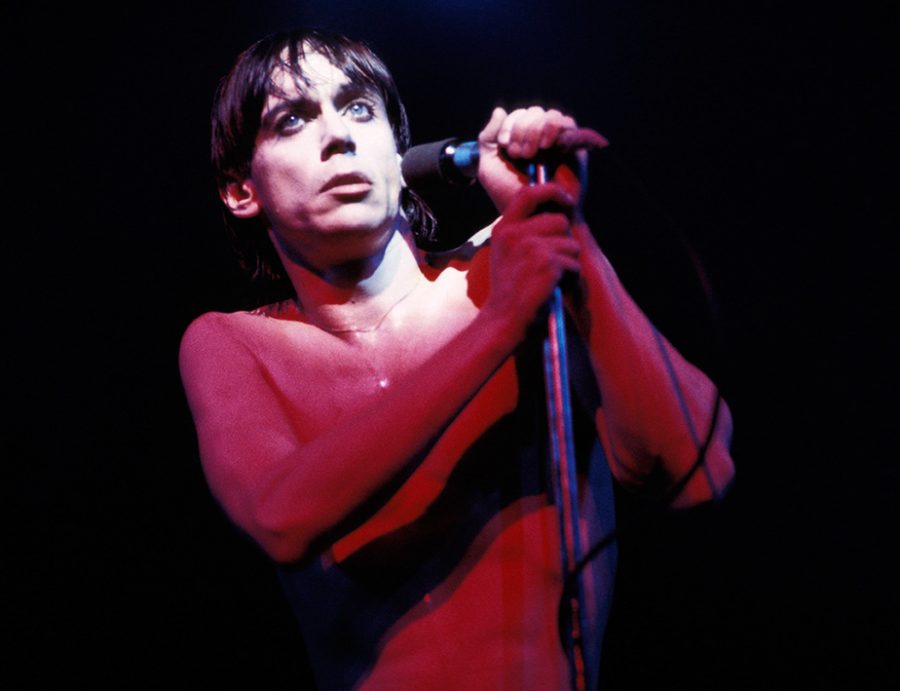 The title and photo used for this article’s thumbnail are in direct reference to the Iggy Pop entry in The Definitive Illustrated Encyclopedia Of Rock, a book I grew up with. Said entry was quite critical of Pop, going so far as to call him “a spent force” after he left The Stooges. The author then suggests in the caption for this article’s thumbnail that Pop’s solo career is barren of musical merit, that all of his subsequent post-Stooges fame was mostly due to naked chest.

How can you write with such meat-headed words for an artist that was literally referred to in the book as “The Godfather of Punk”? Now, maybe I shouldn’t be surprised that this happened when the author had nothing good to say about every single other member listed for “The Seventies Punk & New Wave” part of the book as well, but this is definitely criticism I’ve heard thrown in Pop’s general direction. Hell, my father has called some of Pop’s songs “Doors rip-offs” and, even though his argument held some weight with “The Passenger,” I must ask: can’t artists be separated from their inspirations by their critics? Can’t one’s own artistic endeavors be viewed as their own, at least until they are literally stealing material? And, even if something has been inspired by something else, can’t that final product be observed and analyzed with that reality in tandem with said art being made by a separate individual with separate goals? Alas, none of what this article is discussing will answer these questions for sure, but I do ask you to keep them in mind as you continue reading.

Cycling back to Pop, what the author noted in terms of Pop’s art isn’t untrue, even if he posed in a demeaning way. Pop was/is known for his live-shows, infamous for his wild, animalistic movements and destructive actions, such as rolling around in glass and covering himself top to bottom his naked body in peanut butter. Now, this article isn’t concerned with whether this is a good thing to do (critics make a fair argument that no one in the crowd was necessarily consenting to Pop’s naked body/there could’ve been minors in those crowds), but what does one’s performance have to do with their sound, if it even does at all in the first place?

Now, the author of Encyclopedia might have made a valid point if he was talking about GG Allin (who, to no one’s surprise, didn’t appear in the book), but I don’t think it makes sense to say drivel like that about Pop or the many other artists with whom one may recognize similar, wild, and unusual behavior. I will discuss some of these individuals/groups for the sake of my argument.