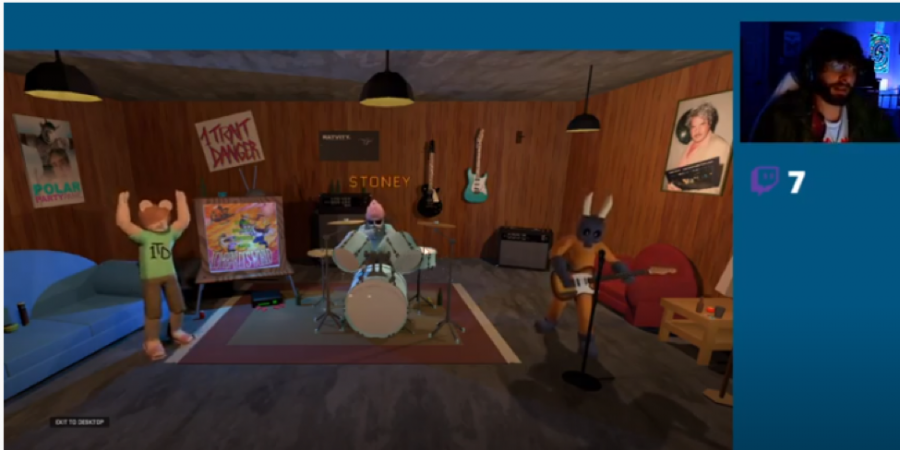 Recently, I had the opportunity to partake in the “Press Day” for the upcoming video game spearheaded by Andrew Katz, the genius behind 1TraitDanger and the drummer for indie band Car Seat Headrest.

This “Press Day,” along with the game itself is so absurd and eccentric that I actually had to sign a legally binding contract- take a look at some of it yourself:

In Katz’s impressive game, Lombardi’s World, the player can control one of three anthropomorphic characters. 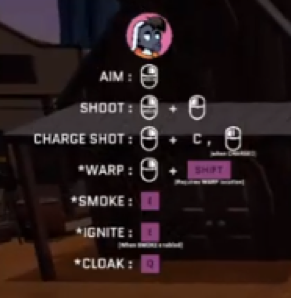 If players like to support their team, they can play as Tommy, a medic who can conjure shields to defend his team and damage enemies. 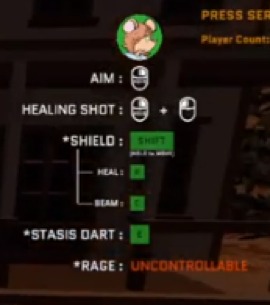 Finally, there’s Stoney, the fighting class inspired by the main character across the 1TraitDanger albums. 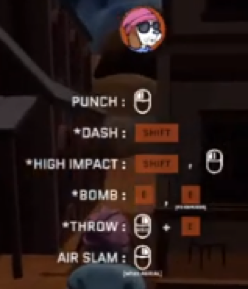 While exploring Lombardi’s World, the player can encounter a plethora of NPCs, all with their own unique voice lines and personalities. Along with these humorous characters, the player is sure to hear music in the same vein. The voice acting and music? All done by Katz and co.

And, just a forewarning, the soundtrack goes hard. 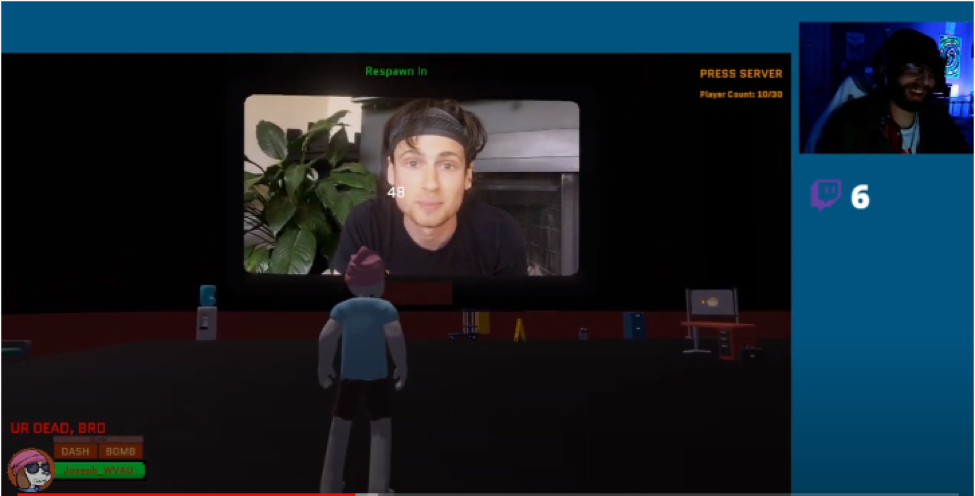 The objective of the video game is simple enough: use these three unique characters to work with your friends, and defeat Chris Lombardi, the founder of Matador Records. But don’t let the objective’s simplicity fool you- as the game’s Steam page so aptly puts it, “BE WARNED: THIS GAME IS VERY, VERY HARD”

If you’re brave enough to face the perils that lie within- Lombardi’s World is out on Steam December 7th.

You can get it at this link: https://store.steampowered.com/app/1412240/Lombardis_World/