Have you ever listen to a song, and then an entire chapter of your life flashes right in front of your eyes? As if someone takes the words out of your mouth, then puts them into a song and plays it for you at that moment just so that you can relive through that chapter again and re-feel everything all at once?

I’m pretty sure each of us all has at least a song just like that for our own – one that we can resonate with and reside to whenever words can no longer speak for our minds. And I’m no exception because as for me, the song which I find myself levitating to the most these days is “Falling” by Harry Styles. 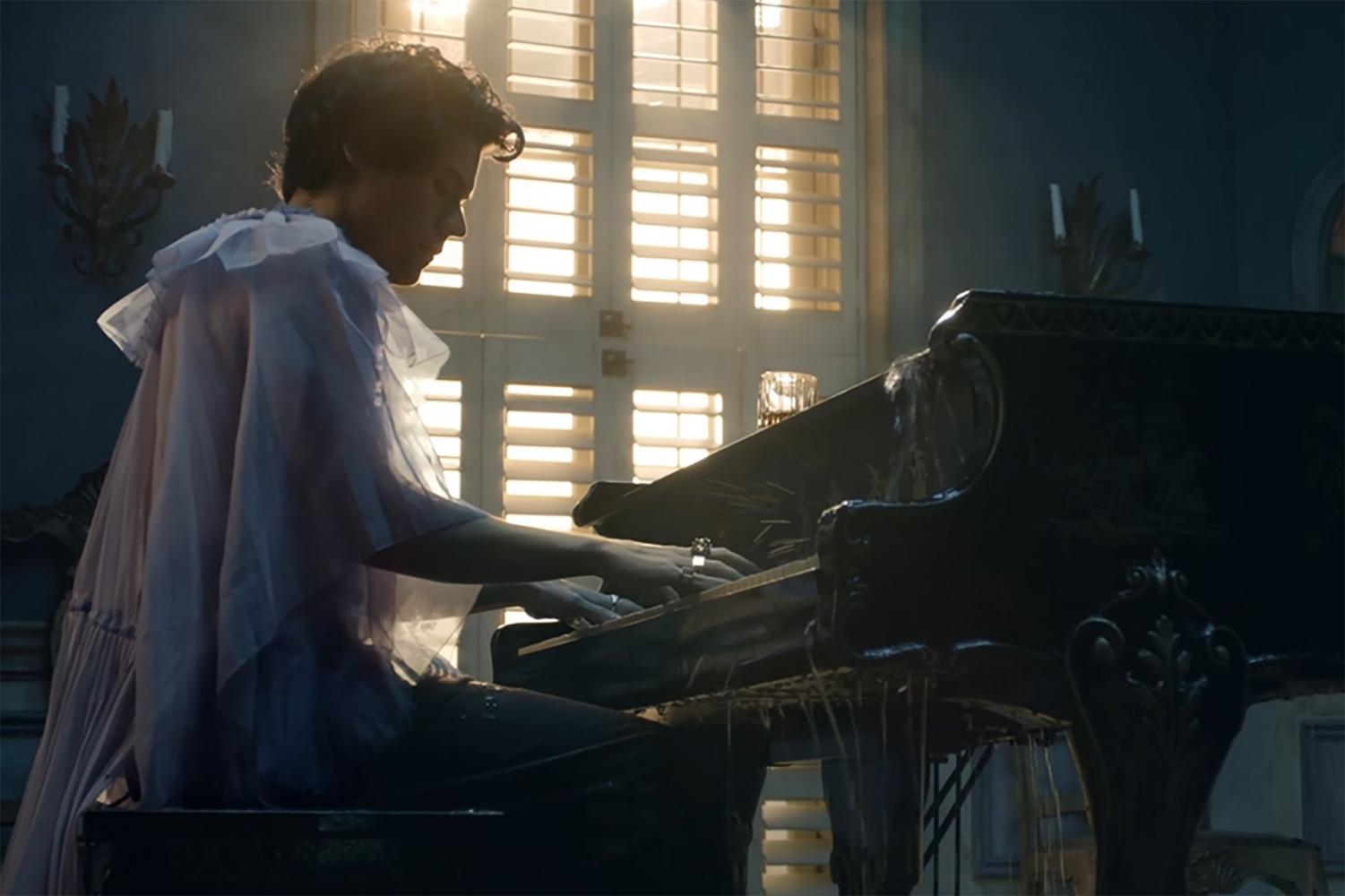 When I first heard the song, which was some time last year, I remember that I didn’t exactly have any lasting impression. Instead, I rather thought that it was just another very heartbreaking yet beautiful song about losing someone special, and also, precisely *quote* “oh dang, dem vocals slap” *unquote*. However, that was before I came across the song again just two days ago, after I had also lost someone special to me, and for the first time, I truly understood the emotions that Harry wanted to deliver through this song.

Of course, “Falling” stirs up plenty of interpretations due to the vague message hidden between the lyrics. Though, for me, I see it as a personal letter full of regrets, fears, disappointment, and anger that one specifically writes for themselves.

Over the slow and melancholic notes from the grand piano, “Falling” brings to life the heart-wrenching pit of emotions that a person falls into as they slowly retreat into a dark place after destroying their relationship with someone who means a lot to them. Not stopping there, the chorus of “Falling” dives deeper into the state of self-loathing, in which one continuously blames themselves for all the mistakes that took place. “What am I now? What am I now? / What if I’m someone I don’t want around?” Harry sings about the fears that one faces as they question themselves of the stranger they have become or are becoming – someone that not even themselves can recognize.

In a sense, what I love about “Falling” is that the song doesn’t romanticize or re-writes a break-up, a betrayal into something poetic and light-hearted but it rather strips them down to their purest nature: an unfortunate and regretful twist to something that could have been a “happily ever after” love story. Also, it is the honesty, the self-reflection, and the acknowledgment that sometimes people slip that have made “Falling” so impactful to everyone because rather than glossing over the bad things, it tells us to just let ourselves “drown” in the sorrow so that we can finally move on when we are ready.

In the end, although “Falling” indeed carries a very heavy story, but the message that it delivers isn’t quite so. Instead, I think that it is exactly what a lot of us, including myself, who are still stuck in their trials of regret and disappointment, need to hear right now because it’s not always easy to move on so quickly after letting someone go, no matter what the reasons are.