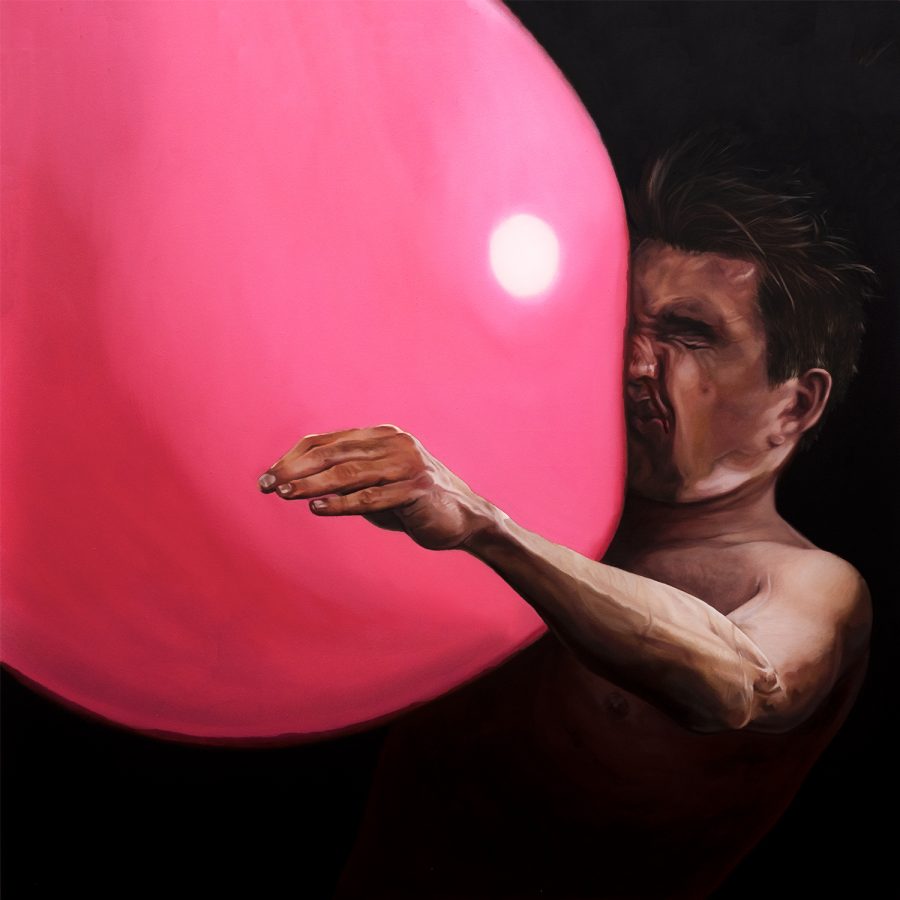 If I had my say I would’ve started and ended this review rather quickly. “It’s IDLES, what more can you say?” then it’s over, done. But of course things aren’t that simple and, to be honest, there’s plenty more to say about this release.

As far as I’m concerned, IDLES has been knocking it out of the park ever since Brutalismand Ultra Monois really no exception. It’s just that, between this album, the previously mentioned Brutalism, and the god-tier masterwork in gut-wrenching post-punk we mortals know as Joy As An Act Of Resistance, you can tell IDLES are taking something of a break here. Ultra Monois nothing short of damn good and it’s certainly sopping wet with the same pounce and energy, but there’s this sense that in-between the progressive power-chants and rock-solid riffs there’s a band that knows that they’ve put out nothing but fire and want to call where they presently are home for a bit.

To that extent, Ultra Monomight be viewed as the black sheep third movie in a trilogy, its own The Godfather Part IIIor Back to the Future Part III, if you will pardon the breach into visual media for the sake of comparison. It’s still IDLES, it’s still great, but its detractors have as many fair points behind their arguments as its fans. Minding that, do I think you should listen to this record?

To put it bluntly, yes. If you like bands that are obviously having fun with their material and especially if you like bands similar to IDLES who take their work fairly seriously, listening to them rocking out without a care in the world is honestly such a blast of a time.