New York’s Allyson: What Jazz Became and Continues To Be For Me 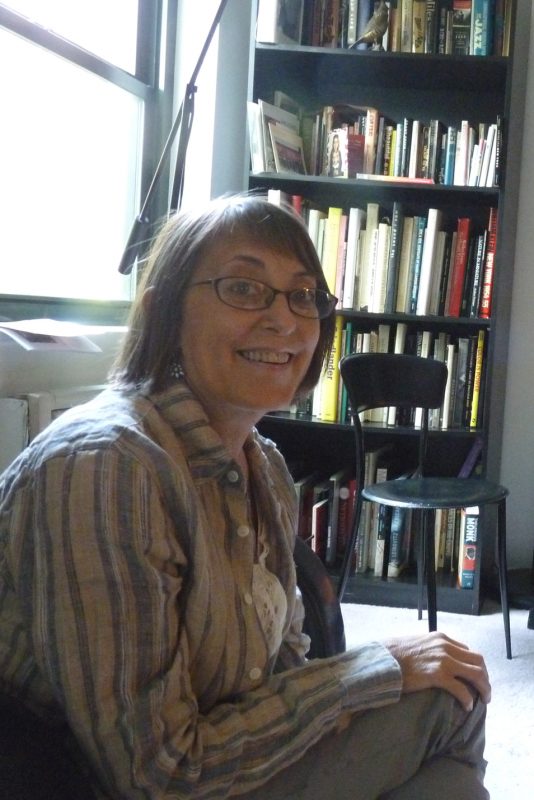 I lost my aunt a while back but don’t worry your silly little head about how that’s got me feeling right now. Aunt Allyson wasn’t particularly close to my family; in fact, she was far, far from us, holding up in New York City for the last decades of her life, really. She rarely came down so, by the time she passed, what I knew about this woman was based off the very few times she came down to visit the family.

I had always thought (and known, even) that Aunt Allyson was cool. She was. She and her life partner, someone who passed away quite recently, both were. And thanks in large part to Uncle Oliva’s passing and perhaps the somberness of this room’s lighting, I’ve decided I want to reflect on something I don’t afford myself much thought otherwise.

When I entered the room, the lights were bright. Not piercing enough to stunt that teenager I was, but they made their presence known. Dizzy’s Coca Cola Club was hot, mouths wet with the sizzle of their soft drink sprinkled a good deal with their chosen liquor that night, and there was a great clattering sound of feet shuffling across the floor in a disordered uproar of social comings and goings. I am led to my table, coaxed some by my parents after the sight of the club seemed to have stunted me, and sit down at a table right in front of a stage barely above the floor. I had never seen a stage like that up until that point, but it was clear that it’s positioning was an effort to foster intimacy from the performances of all who stepped on. I sat and waited, unsure of what was to come.

My Aunt Allyson had worked at that club and others like it for most of her adult life, I learned. With his arm on my shoulder, an old fellow attempted to fight his way through the whiskey he had abated himself with to tell me who my Aunt was. By his words, she was the best waitress in the world. The best waitress any self-respecting Jazz Club in New York City could want.

With a hush, the lights dimmed. A man came to the stage and with the simple wave of his hand, a light focused itself at the table where my family and I were sitting. I had known this concert was in memorial for my Aunt and that we were its recipients but nothing had prior prepared me for the lavish nature by which this show would start and run with. The crowd around us clapped for us, people they hardly knew. I saw some of them rise and holler. There were whistles. They had all known Allyson. Down south, Allyson had us to call her family. Here, in this room overlooking busy New York City intersections, loaded with alien fragrances and bearing a haunted charm, with the magic of a majesty I’ve never known, was where her northern family resided. I felt then like a stranger in a strange land, but the warmth of the crowd’s reception reassured me. This could be anyone’s home.

And then the sound. It’s as if the notes themselves were dancing, fluid and uninhibited. They were sorrowful and sweet. The howl of the brass rod on the heels of weeping woodwinds, embracing one another mid-expression in beautiful, honest noise. I had never heard music in that manner before, reinventing itself, fidgeting, sure but improvised. It was imperative that it was imperfect. It was Jazz.

I sigh now as I finish up my writing. I really don’t know what I meant for you to think, it just came to me. I think of that night because it looked like the sun as it is now, going down past the roofs of the houses into the night. It felt like the bittersweet melancholy of this ending day. And it was all hers. That noise was New York City. That was my Aunt Allyson’s noise, and I’ve been in love ever since that day.