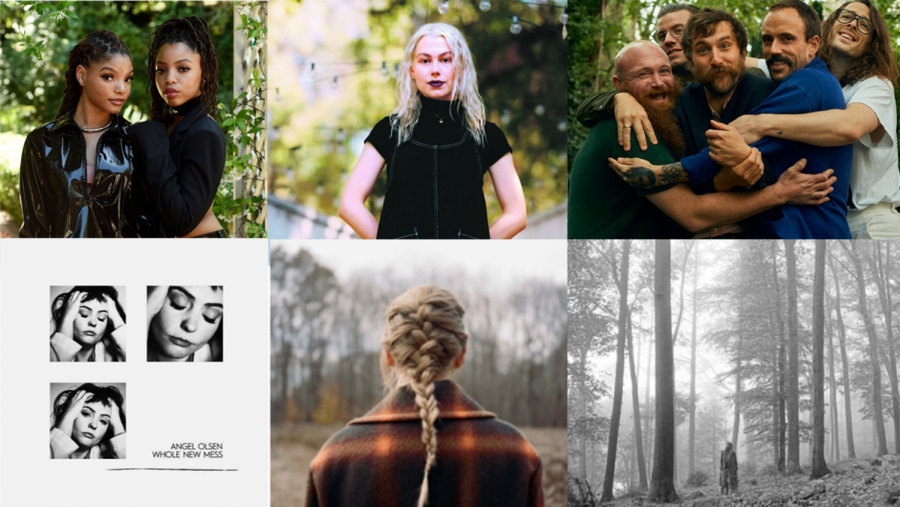 Every year, WVAU asks its community about the music that moved them, the songs they listened to on repeat, and the albums they’ll never forget. This year we asked for the overrated, the best, and the unforgettable.
Most Underrated Album
Angel Olsen’s Whole New Mess 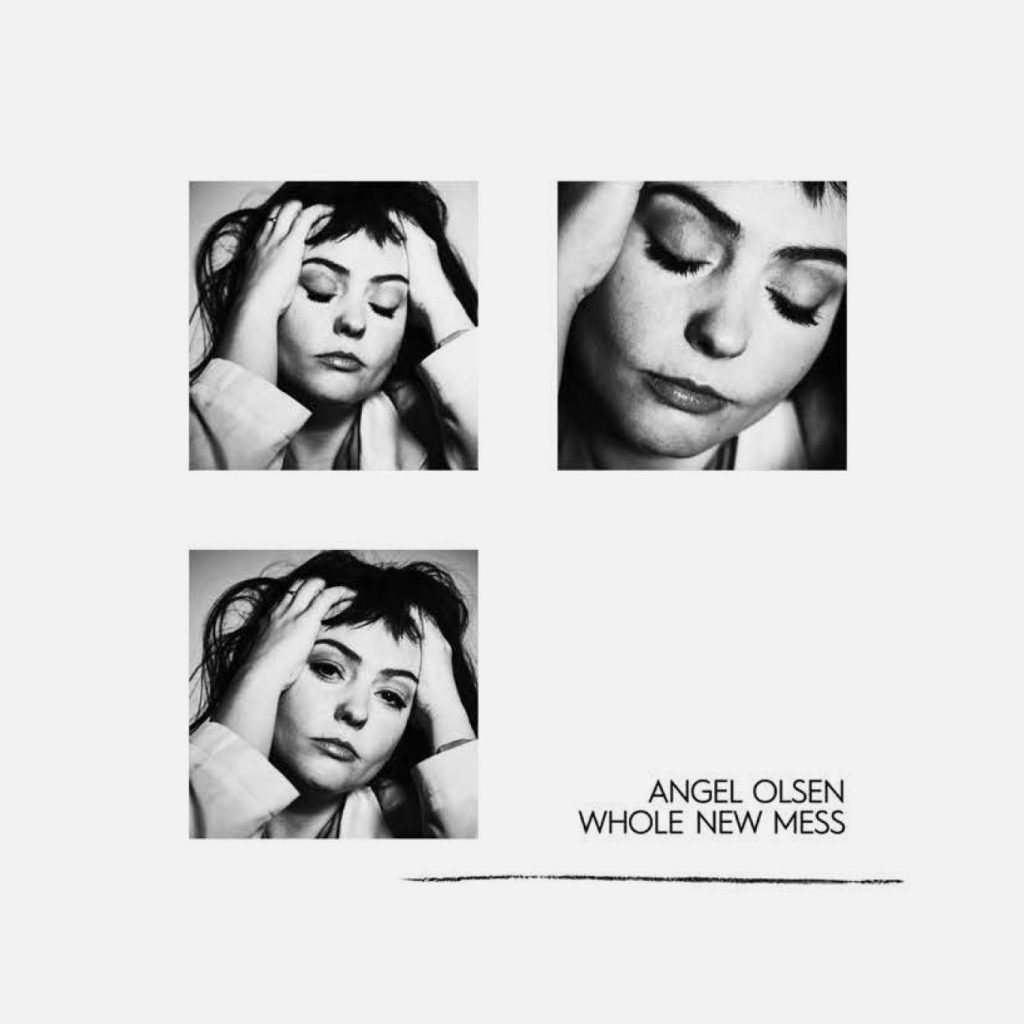 In August 2020, Angel Olsen presented an original, stripped-down version of her 2019 album, All Mirrors. The product, Whole New Mess, exhibits the stark state of All Mirror’s original songs that collectively embody Olsen’s theme of internal perseverance and strength. These tracks are gritty with their raw intimacy and vulnerability, but create a firmness that depicts the singer-songwriter’s ambition. Each track is eerie with a slow silence, but each maintains a powerful spark that seems to glorify the experience of isolation and loneliness, especially with Olsen’s vocals superseding the instrumental backing tracks. The slow strumming of an acoustic guitar on “Waving, Smiling” embodies an aching of sorts, as Olsen’s choppy vocals croon lyrics that, according to Olsen, detail a bittersweet ending of a chapter of life that encompasses the feeling of acceptance and inner-peace. “(New Love) Cassette,” on the other hand, seems to express a glimmer of hope as Olsen explains attempts to love openly, without expecting complications. Whole New Mess may have been overlooked this year, perhaps seen as less powerful or anticlimactic compared to All Mirrors. However, this underrated original recording gives new meaning to each song and amplifies the truthfulness of Olsen’s work, as she displays growth and the possibility of hope in even the most complicated of endings.

Sorry to any enemies I make with this :/

folklore and evermore are not bad albums. I’ve sung along to “betty,” “last great american dynasty,” and “ivy” because they’re good songs. This is not the worst album category, it’s the most overrated.

When Taylor Swift made a “folk” album, she did not create a new genre. Cottagecore is not the invention of Miss Taylor Allison Swift and neither is the month of August or cardigans or happiness. There is more to the genre of ethereal folk music than folklore and evermore, and I know my white girl card will probably get revoked for this, but I think she might have enough Grammys—what about The Weeknd and Kehlani?

I will continue to enjoy “no body, no crime” just as I still scream along to “You Belong With Me,” and still hope that when you think Tim McGraw you think of me. But please, know that there’s more music out there, especially when it comes to ethereal folk.
Favorite Rackspin Find
IDLES’ War

Ultra Mono is many things (for better or worse) but its intro track “War” is one thing only: a rallying cry. Much like how “Colossus” from Joy As An Act Of Resistance serves as a perfect intro for its album via its exemplifying the core themes and sounds the band would explore in that release, “War” pulls from the best of the follow-up and puts it to the fastest three minutes you’ve ever heard. Equal parts heart-pounding, mind-churning, and skin-blistering, this track somehow finds the time in-between its sonic storm de forces to be a kind of silly that I didn’t expect but nonetheless welcomed with delight. It might not be for everyone but I thoroughly enjoyed Joe Talbot’s half-singing, half-talking sword and gun sound effects in the intro along with the nonsensical chant that is the chorus. Even if these kinds of lyrics ultimately damage the sense of concern whatever message “War”— or even the rest of Ultra Mono—meant to deliver, they still layer the cacophony with delicious, righteous anger that we needed for 2020. “War” made me want to declare war.
Best New Artist
Chloe x Halle 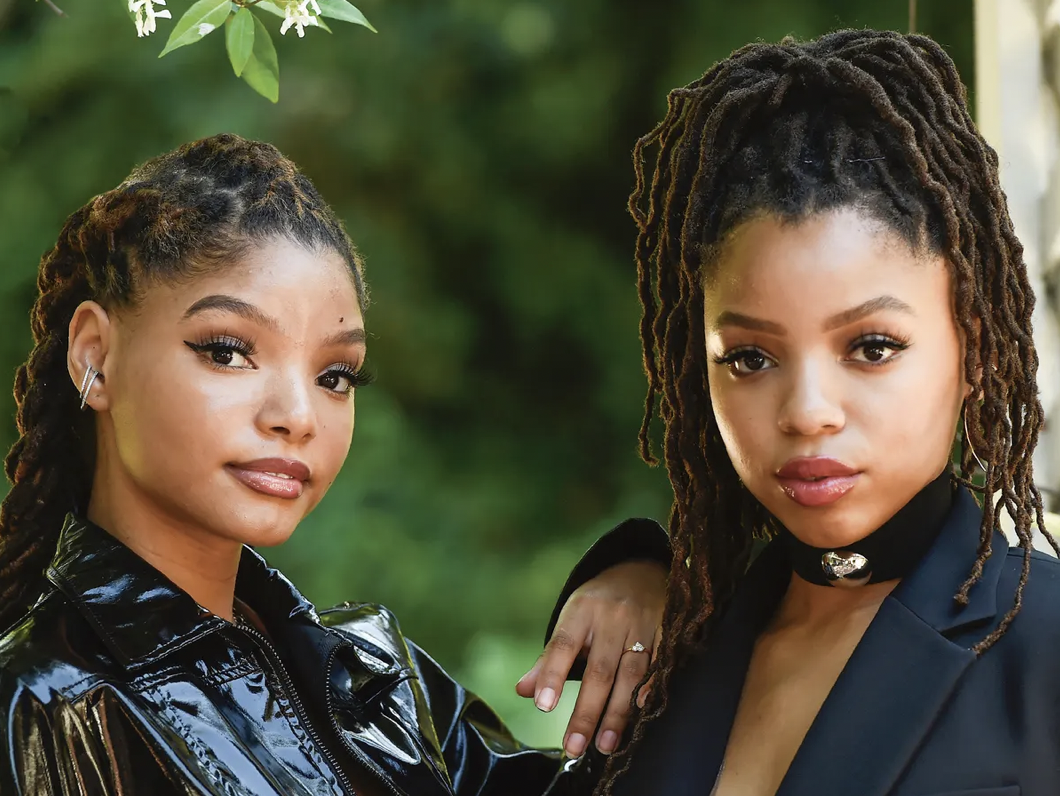 Having already opened for Beyoncé on tour and starred in the TV show Grown-ish, duo Chloe x Halle are surely making a name for themselves and are on their way towards icon status. The Grammy-nominated sisters have reached new levels of popularity and acclaim with this year’s release of their sophomore album, Ungodly Hour. Chloe x Halle are masters of their craft, and this project is their latest transformative step in self-expression when navigating themes such as confidence, infidelity, and growing up. There is no denying the groove of “Baby Girl,” the finesse of the titular track “Ungodly Hour,” or the drama of “Wonder What She Thinks of Me.” “Do It” is home to their catchiest melody, and the single even became a major TikTok hit. Their voices melt together through rich harmonies and each song’s instrumentation tells a story that has the listener hanging on for each subsequent note and lyric. Chloe x Halle’s growth as musicians, storytellers, and artists is undeniable, and there is no doubt that the sisters will continue to deliver come 2021.
Best Online Presence
Phoebe Bridgers 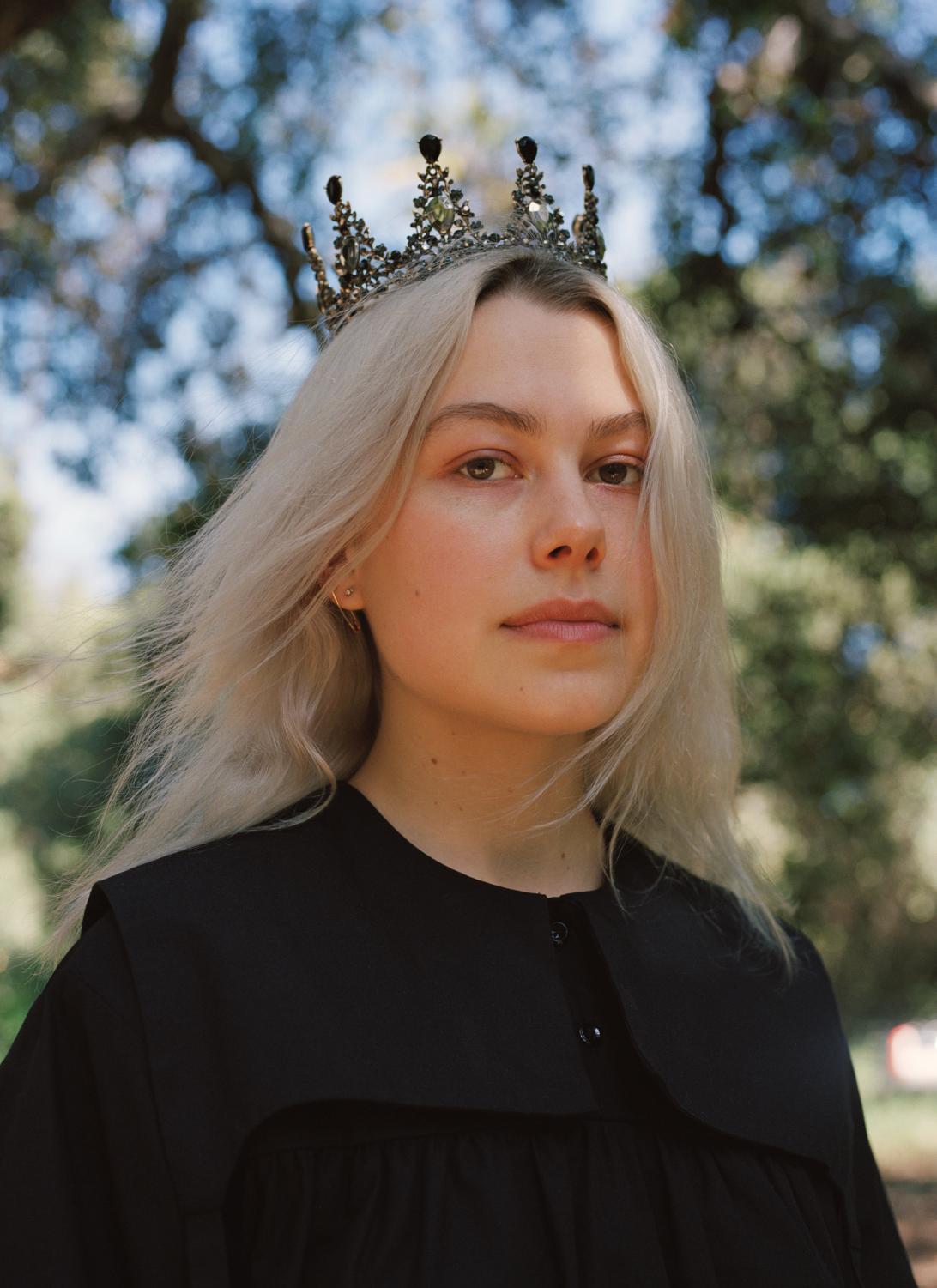 I’m going to be honest, I’m not exactly sure why this category still exists because as far as I’m concerned as long as Phoebe Bridgers continues to regularly update her Twitter account it will be the best of any musician’s on the internet. A far cry from her heartfelt and soul-baring lyrics, her social media mostly consists of deadpan, straight out of left field one-liners on topics ranging from her sleeping through a grammy nomination to lamenting about the lack of chips in her house. In between this she also has plenty of time to retweet equally ridiculous things from her fan base, from proclamations of the likes of “Phoebe Bridgers is the Taylor Swift for girls who drowned their sims” to custom memes of celebrities photoshopped onto her Punisher album cover. Most importantly, in between all the laughs, she always makes sure to dedicate her platform to various social justice causes whenever she can and inform her listeners about initiatives they can support, something that makes the indie songwriter all the more deserving of this title.