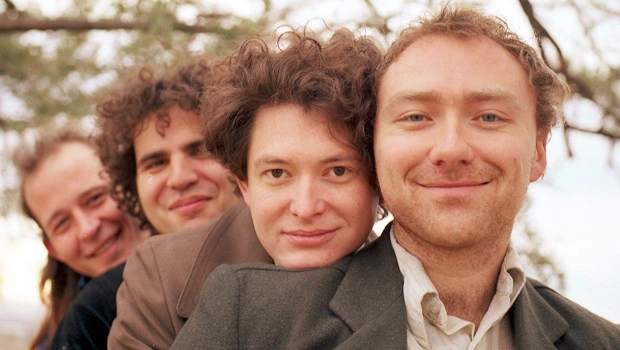 If you have not heard their music on the radio or Spotify, you may have stumbled across their hit “Freaks,” released in originally 2013, on TikTok. A 2020 trend where creators would film short videos over their song brought their recognition to new heights at a time where touring was impossible. However, their recent success is a change from their underground beginnings. The band formed in 2013, releasing their first EP, Sad Boys, and debut album, Buds, within the same year. Their second album, Nothing Yet, was released in 2017, but the band began to see a surge in success with their third album, Heaven Surrounds You, in 2019. The album highlighted Rattigan’s unique vocals, leading to the immense success of certified RIAA Platinum track “Disco.” Their fourth and most recent album, Magic Hour, was released in October of 2022. This genre-fusing album, the first of theirs with Atlantic Records, “is the excitement of starting something that we can all feel good about with each other, but also progressing as creative people and throwing in that magic.” Their passion shows through in the record’s most popular songs, “Sugar” and “TVI.”

Surf Curse is known for their wild “bedlam” concerts, so you do not want to miss it when they come here to D.C. on December 12 and December 13 at Black Cat supported by Momma. Tickets are $25 and can be purchased here.